It was a cool day in mid-August. I was sitting on the roof, waiting to see the sunrise. I’ve always thought that sunrises were more amusing than sunsets; maybe because of the thought of a new beginning excites me. Even if it’s just the beginning of a new day.

But actually, a new day means a lot, it means everything. A new day is a second chance at life, another opportunity to change someone’s perspective or maybe your own. A new day means that there is some more time left to take the risk, to not be scared, to cherish the things you take for granted, and to make someone’s day a little brighter if possible.

So, before those shining lanterns went to sleep in the dark carpet of blue, before being replaced by the mother of the world, who comes to life every morning, my eyes caught the sight of three stars in a row. Exactly 180 degrees. What constellation is this? Leo perhaps.Three bright stars aligned forming an unbreakable belt; the Orion constellation, the light of the heavens.

But since when do stars know the concept of togetherness? I’ve always seen stars as lonely, selfless creatures. Burning balls of light, illuminating, radiating. Held together by their own gravity. Floating towards infinity and beyond. Unnoticed but to a few, the few who wander often and listen to the sound of nature as their music. But when do others acknowledge them? When they see a shooting star and wish upon it.

A falling star which isn’t really a star at all; but a flaming rock of dust. Pixie dust as some may assume. But which star leads to Neverland? Second star to the right, straight on till morning. But which right is it? Mine or yours?

We can never tell.

From Alnitak, Alnilam, and Mintaka.

To the three sisters spotted by a wanderer in the middle of the night, or to the three hallowed figures that changed my perspective and strengthened my belief in this whole process.

Whenever I’ll look at the stars again, I’ll remember the three stars in a row that I saw on the north coast sky, and search for them with my eyes. I’ll know that we’re all connected some way, somehow.

And lucky I will be.

If they shine back when I smile at the thought of that night before dawn. 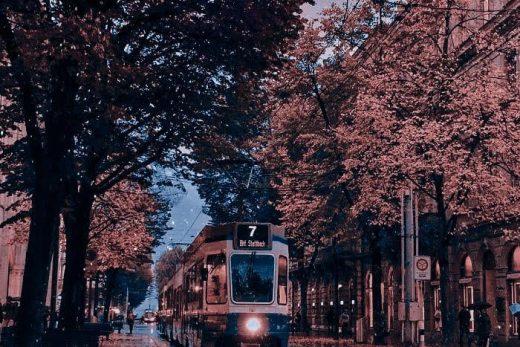 An Artistic Look at Seasonal Change 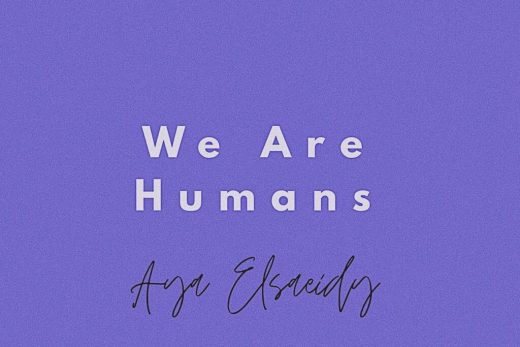 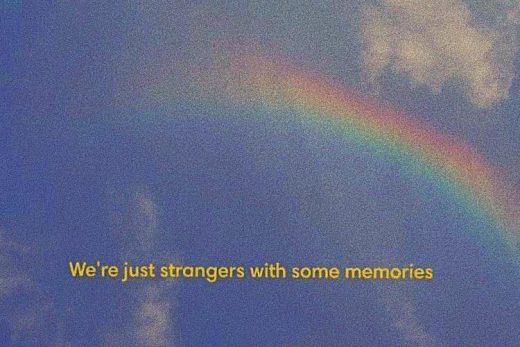 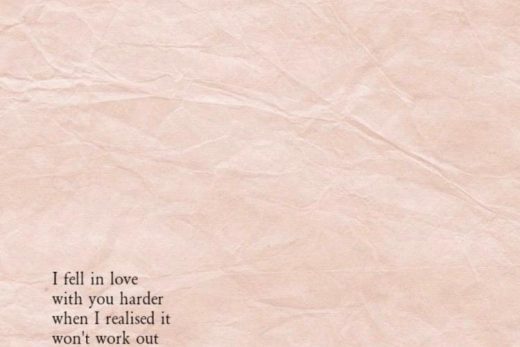 I Loved You from the Bottom of my Heart