Suffocating chains are fixing us to the ground since the day we acknowledged this world. Particles of absolute control are intoxicating the air we breathe and destroying a part of us with every inhale and exhale.

And the usual association between humans and chains results in pain; the searing ache of being forced into a cocoon while you’re a soaring butterfly. Remember when you were once so eager to soar till you reach neighboring galaxies, but fear was spilled into your veins—it was uncomfortable. It was uncomfortable feeling your luminescence fade day after day. It was uncomfortable feeling like a stranger in your own skin and a vagabond in the entire world because everything seems confusing and you no longer know the difference between what you want and what you have to want.

Pain. Confusion. Anger. A beautiful bottled up something that you don’t know, but you can’t uncork the bottle because you’re scared it will turn this repetitive video game we’re living in into a higher level of hell. Sometimes— or even most times—a desire of running away is ignited within us, but we have nowhere to escape into. What are we exactly going to run from?

I wish I won’t have to run from myself. 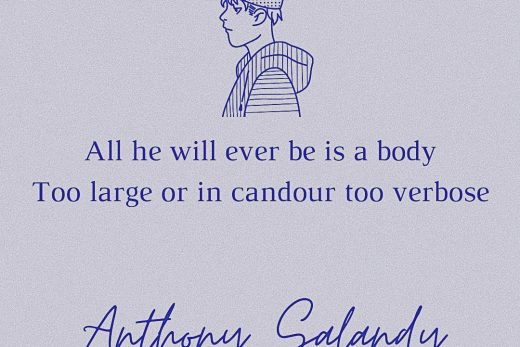 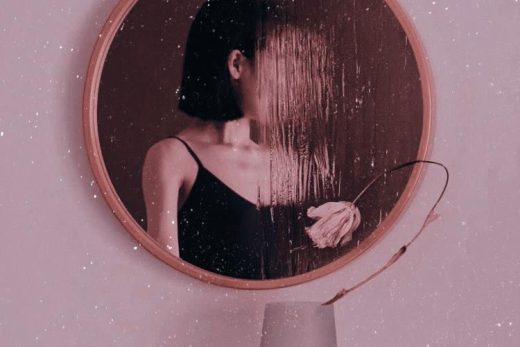