They’ve read about castles beyond the hills only reachable by flying cars and hidden platforms behind big brick walls.

They’ve read about kingdoms buried deep under sea where water is seen as crystal clear, yet hides golden treasure underneath.

They’ve read about streets dense with mist and coalsmoke, allowing mischief and trickery to take place behind innocent small talk and silly jokes.

They’ve read about the rich and the poor, the smart and the fool.

They’ve read about finding the one or losing everyone.

They’ve read about corrupted governments and broken laws, swept away as if nothing is wrong.

But most importantly, they read about characters and all their diversities.

They’ve met characters who wouldn’t pay a penny to save a soul, but would spend millions on a ship to help the only one they want close get the freedom they’ve always wished for.

They’ve met characters who were forced to deceive the one they truly love, because the thought of their lover hating them was easier than the thought of losing them forever to a ravaging blood feud.

They’ve met characters that crossed the line multiple times in the name of protecting those they swore they’d destroy.

They’ve met the cowards that would follow their friends into a warzone and the brave that would sell them out to stay safe.

They’ve met characters that would wait for years only on the hope that the other would come home someday.

They’ve read about hexes that left no marks and loopholes found in unbreakable spells.

Readers have travelled through different worlds and across multiple periods of time. Whether that be the past, present or future, they found themselves there, invested in a story that doesn’t belong to them, crying over characters they never saw and cheering for a victory that they don’t own.

They were taken on a rollercoaster of emotions, where their hearts were constantly tossed and turned around times and times again.

Maybe that is why we are so secretive.

That is why we hide who we really are.

We’ve seen too much, we’ve met too many, and we know.

We know what lies in the heart, and what is on the mind.

It seems like I’ve known enough to not want to be seen as anything but tough.

It seems like I’ve read far too many stories to stop myself from being in one or to get hurt by those ones I love. 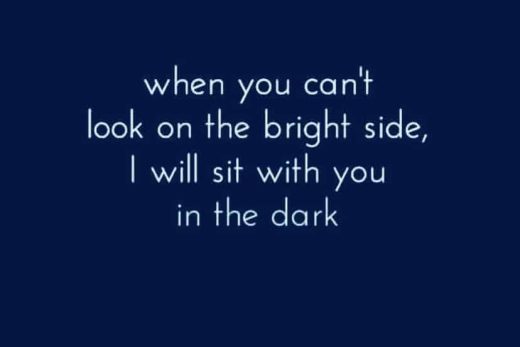 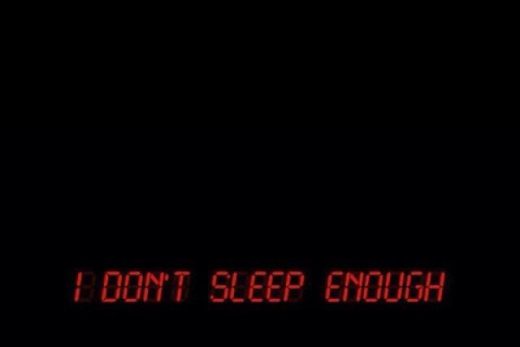 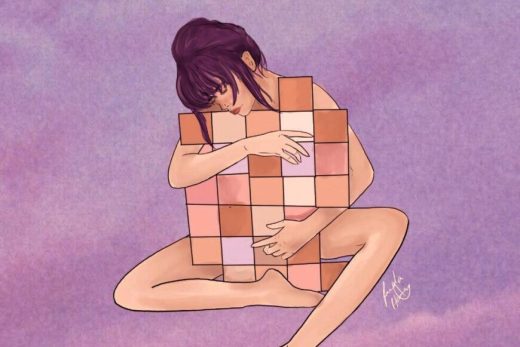 It’s All Your Fault 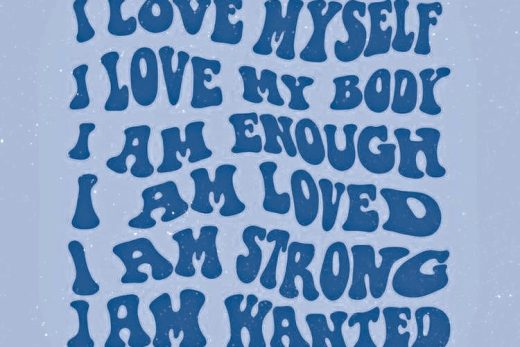 A Thank You Letter to Me