The following poem is written by Oonagh McDonald, one of our Twitter Competition Winners!

The man I love is the hellenized brother of Moses, The Egyptians exhaust him,
but he wishes them well.
Taken up by the Greats, as he was,
he’d prefer to forget them.
I see him, a Centurion.
The painted undulations of his arms
Evade the Gentiles’ tug for Haran.
Sculpted from the wooden prow, he leads us to our chariot burial.
His carved chest reveals the centaur, un-bribed by chaos, lustful and wild.
A cloud made in the image of Sagittarius, his fully mounted skeleton needs no bow. One human gut; one equine
He reserves a necessary chamber, nutrients, for our future restoration.
The jacuzzi births him, a shimmering sea-god. With wet hair slicked back he ignores the sweat immortalizing his perfect skin
in tiny drops
like miniature versions.
He says it’s only an illusion,
But I can see him in each empire.

There is a view of his shoulders, only I will know.
Seen from below, his landscape emerges unfolded.
A thundering wheel, the main body of his craft unyielding.
He works in the garden,
unaware of his status.
The mirage of forms emerging from muscle; The marriage of forms creating one idol. The new Gods and the old
Have given me a slender channel,
A passage to him,
Seemingly without end.

Sometimes I like taking casual strolls in life with no You. 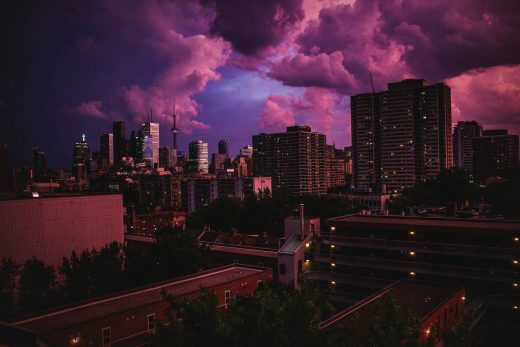 How Do I Pay You Homage?