Every year, there are numerous, disparate and diverse film productions. There have been plenty of wonderful movies this past year. However, the term ‘wonderful’ is linked to the artistic taste of all scenes, not necessarily a single list of best movies. In this list, we were primarily concerned with the creative taste. So, here are the top 5 movies of 2018:

This movie revolves around ‘Grey Stacie’ and his wife, who are both under the attack of an anonymous gang. His wife tragically dies and he is rendered immobile.

The movie is a blend of a sophisticated digital world, the underworld, and science fiction. If you like revolutionary movies, drop whatever it is you’re doing, and go watch this movie!

The insane, humorous, relatable anti-hero ‘Deadpool’ added something new and unusual to the viewers of the sequel of his first movie, Deadpool. This movie is unlike any other because of its comical aspects, making it one of the best movies this year.

The movie revolves around his adventures, and his attempts to form a special team, the ‘X-force’. It includes 3 converts who try to save a young, clueless boy from the fear of ‘Cappell’.

This movie revolves around a teenager who lives in a gloomy and bitter world in the year 2045 where people spend most of their lives in a game – a surreal park. When the inventor of said game passes away, he leaves a mystery for the players to solve, and in return, they get a great fortune.

This movie is great for people who are interested in the supernatural and extraordinary, and it is undoubtedly one of the most enjoyable movies of 2018.

One of the most astonishing films released this year. We are talking about a movie that is a brilliant mixture of agitation, suspense and horror.

It revolves around a family, whose life is reliant on silence,. They live in the fear of a mysterious attacker, who assaults his victim if they happen to make a noise, to speak. The story occurs in a rift farm, where it’s seemingly the end of the world.

The movie’s concept is innovative, adding something new and exciting to the world of horror.

There’s no doubt that the best movie of 2018 is ‘Annihilation’, a sci-fi movie. This unprecedented movie has gained a lot of admiration from the viewers.

The story revolves around a secret organization, Southern Reach, that organizes scientific exploration missions to a dangerous zone, zone (X). A team of 4 women embark on a mission to investigate and discover what that perplexing place is.

That director of this movie, Alex Garland, produced a film that impressively combines science and horror in a very peculiar tale, which words truly fail to describe. 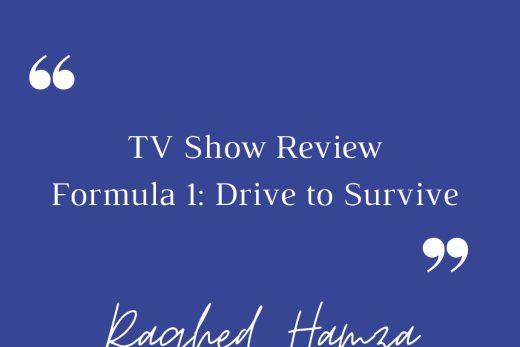 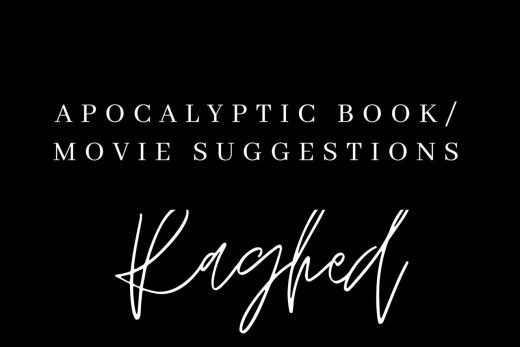