Have you ever asked yourself how bad being a hypocrite is? Have you ever wondered why one is a hypocrite? Hypocrisy, as defined by several dictionaries, is “the behavior that contradicts what one claims to believe or feel”.

It is true to say that we all are hypocrites. I can’t say that I’m not a hypocrite because the truth is I partially am. In my opinion, being a hypocrite is something so stupid and just meaningless except it might be something one can’t get to have control on. Hypocrites are fools. We say something, yet we do the opposite. We advise someone with something, but we don’t use that advice ourselves. At some point in our lives, we have come across a hypocrite.

Personally, I’ve come across the hypocritical clan itself. It is truly ironic when, for example, there is somebody who keeps telling you not to speak of that person, yet they say all the bad things in the world about that person. Hypocrites try to be as convenient as they can, but let me highlight something: the convenience doesn’t last forever, my dears.

Situations vary; one can never be convenient enough through every situation unless they truly own that hypocrisy title. Why say something to someone when you do the absolute opposite? I mean, it makes no sense. We are fooling ourselves. Sadly, I can admit that hypocrites are the biggest deceivers. The ugly traits in a hypocrite doesn’t apply to all, but it does apply to most, at least.

“Intuitively, it seems that we might dislike hypocrites because their word is inconsistent with their behavior, since they lack the self-control to behave according to their own morals, or because they deliberately engage in behaviors that they admit as morally wrong” stated APS, Association for Psychology Science. All of these explanations seem plausible enough to dislike hypocrites, or dislike being a hypocrite. We must fix the hypocrite side in us. We shouldn’t let hypocrites take a place in our lives.

I would be a liar, a hypocrite, or a fool – and I’m not any of those – to say that I don’t write for the reader. I do. But for the reader who hears, who really will work at it, going behind what I seem to say. So, I write for myself and that reader who will pay the dues. 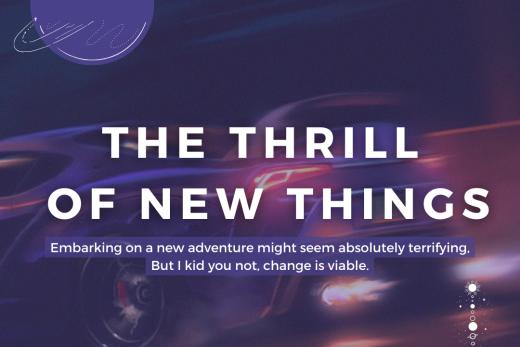 The Thrill of New Things 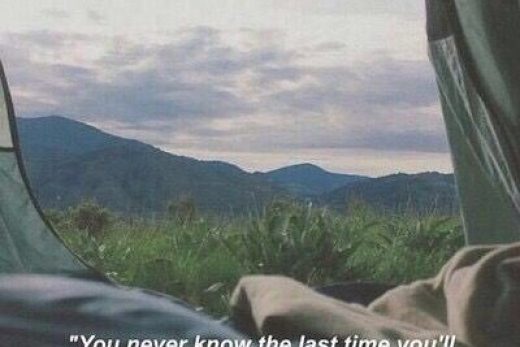 The Day you left Everything Behind 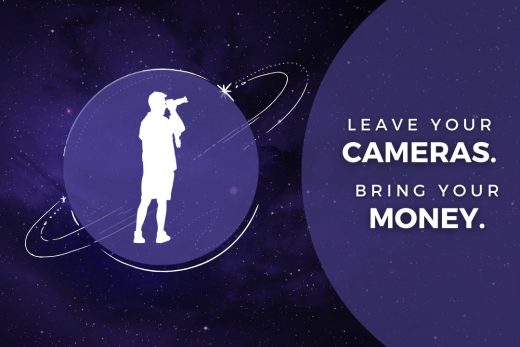 Leave Your Cameras, Bring Your Money. 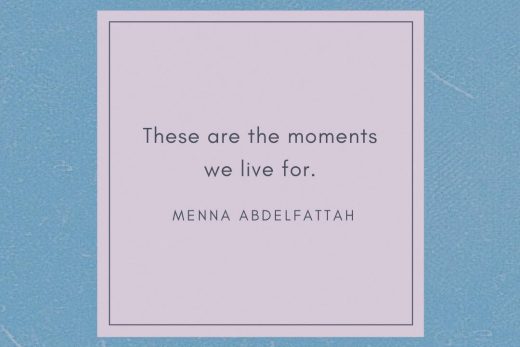 The Moments We Live for