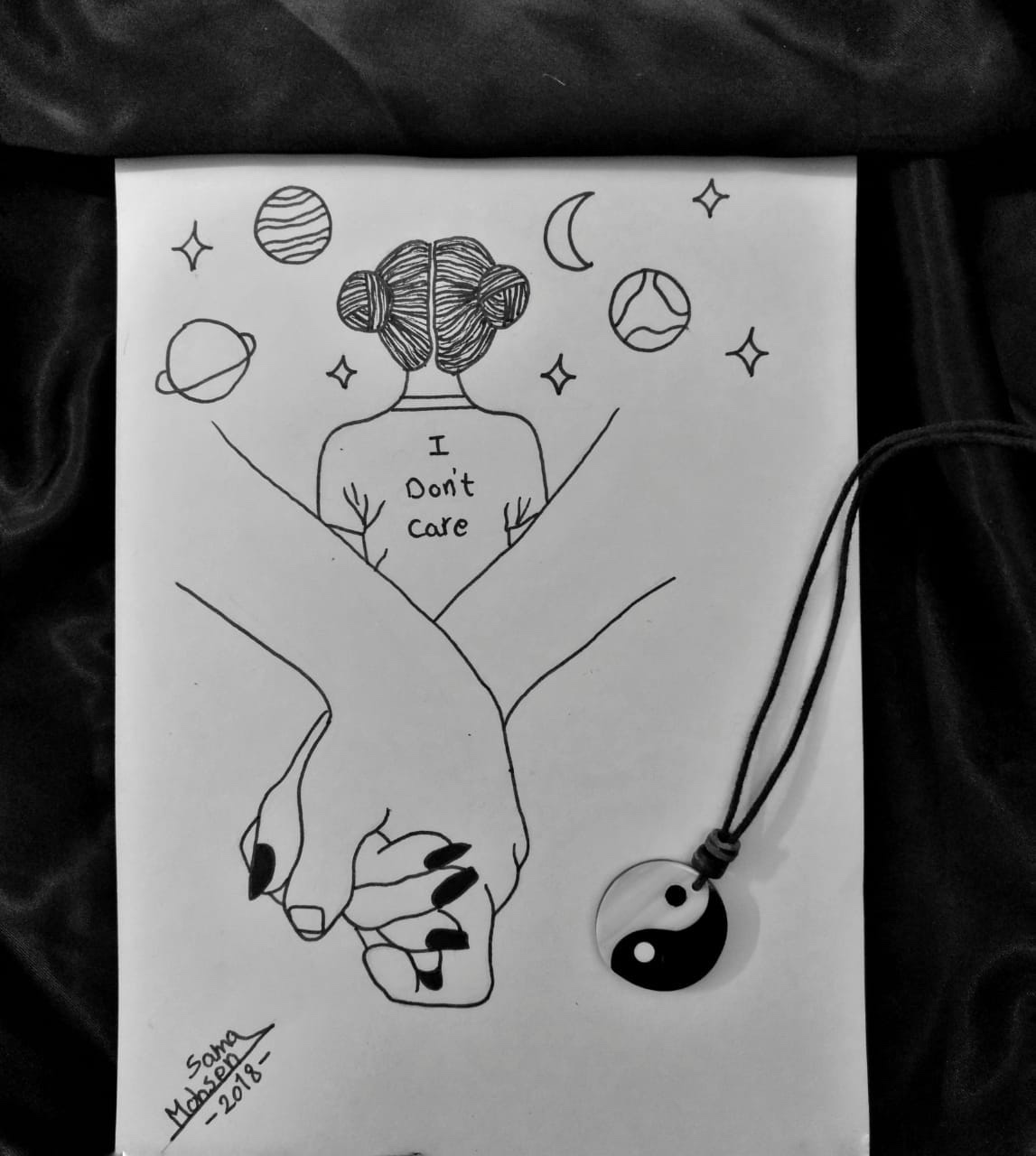 At some point, your best friend or sibling will ask you to come hang out with his\her boyfriend\girlfriend and since you are an amazing human being, you won’t decline the kind offer.

You don’t have to make them feel like you are third wheeling. So instead of gagging when they hold hands, you might as well hold hands with them! (Please don’t actually do that). Have fun, don’t think much of it. Act like you are included and try to include their partner in the conversationyou are having with your bff\sibling. Try to befriend them as much as you can, and the night may end with you adding a new friend to your list!

Mostly, you are there to hide the fact that they are dating. In order to do that, you gotta make it look like you guys are just 3 friends hanging out together. Don’t mob around with a pouty face making it painfully obvious that you are third wheeling. Joke around, smile big and keep it light hearted and fun.

3) Fulfil your tasks as a third wheeler.

AKA, be sweet and considerate. Snap some cute pictures of them; give them some space when you can tell they need it. Go for a bathroom break occasionally and be that cutie who goes to buy everyone popcorn during movie breaks. They mostly want some intimate times (that you probably won’t enjoy) so it’s best to wander off occasionally. Plus, you may meet the ONE while walking around all lonely.

4) You are basically a part of their relationship

Literally. Every relationship has their sacred third wheeler and you are the chosen one! It’s an honor really (Just like our beloved Harry Potter). Therefore, have fun hanging out with the couplebecause you are basically on a date with them! It is like you are living the double life as a single bean and a third wheeler!

Behind The Scenes of Milkyway Magazine (writers edition) 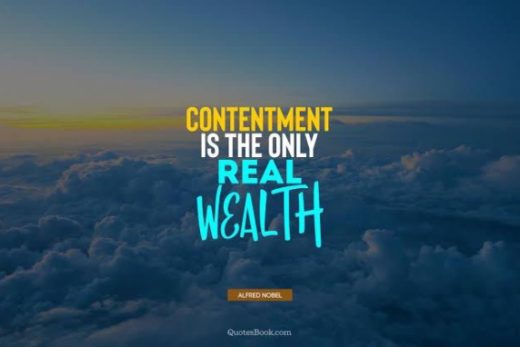 How to: Deal with Unrequited Love. 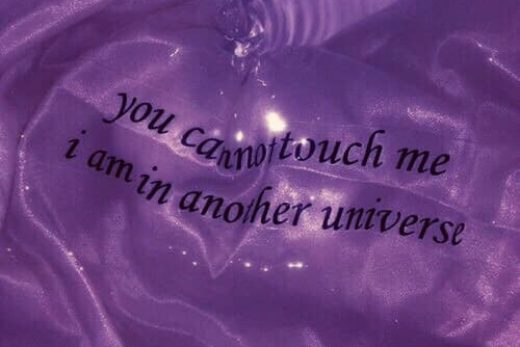