But not the listen and cruise type of driving. I’m talking fast and furious driving. Bypassing speed limits and sniffing off the smoke of your rubber tires grinding the asphalt type of driving. Boot leg turns and intentional over steering. Drifting out of corners, crashing through red lights and stop signs as the adrenaline seeps up your nape. Turning the last couple of miles into a blur of spectral colors type of driving.

It’s like when your bussing speed races turn into road trips on 60 KM/H, and the traffic you used to bypass? Well, you stop at drive-thrus and Parallel Park now.

No more drifting and J turns.

No more heart racing stunts and blinding lights, but always an officer patrolling down the corner, always an under-aged in the back seat, an adult in the passenger, their eyes glued to the speedometer and their hands on their heart.

You’ve been lulled into numbness.

Sighing as I rewrite, proofread, scan, attach, turn in, REDO.

Witnessing fruits ripe as spring ceases to her knees to make way for the divine season of lava scorching sun that binds on ends with soothing pools of salty water as summer befalls, and not think of it as mesmerizing substitution, but rather a “change of seasons”.

To be confined to writing an email of 100 words to a friend about my new school.

How can my startled yet ecstatic, crisp, and cordial overwhelm of sensations be compressed into a one paged letter whilst withstanding crossed-out spelling mistakes of anticipation and scribbled signs in eagerness?

How does one fight off the aching urge to romanticize one’s life in the most profound of words without being subject to deteriorating one’s grades?

One simply Turns It Off;

Stepping in the shoes of the lifeless, dull protagonist, whom one exceptionally writes about in their stories.

The character who doesn’t believe in love, in life, nor in art.

Most probably the unfortunate, realistic, degraded members of the society, whose brains have been exfoliated from the aftermath of humans’ most astounding creations; the complexity and beauty that languages could possibly behold, the untold stories in every artist’s final brushstroke and every writer’s ink smeared hands.

On the long run, masking one’s eyes by a realist’s glasses have been the most efficient in acing finals. Speaking from experience, but one never predicts the stinging pain that follows taking off these damn dark glasses off.

At first, it’s hazy. You still see grey at some angles of vision.

It’s vague; it’s questioning every atom of your being whether your eyes are tinted pink or theirs achromatic.

It’s disorienting; it’s wondering if you really had it in you or was it a burst of luck.

If these fingers will ever find their way back to alarming phrases and swooning rhymes.

If this mind could ever see through things like it used to.

If this nonchalant brain and heavy heart will ever sober up.

Be that hung-over a week or a dozen.

That writer now has her hands back on her typewriter.

That driver now has their foot back on the fuel.

And they will both 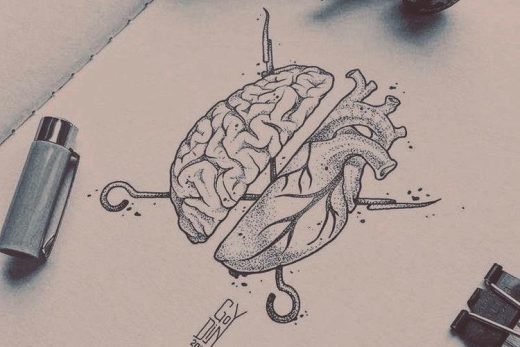 Love: Between Hearts and Brains 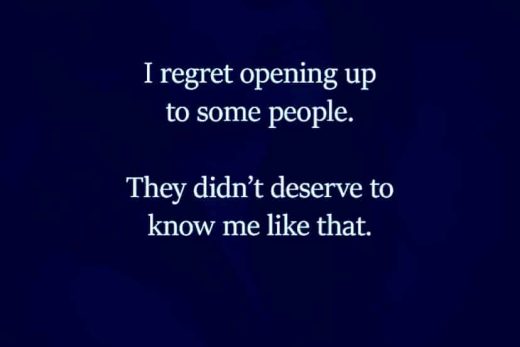 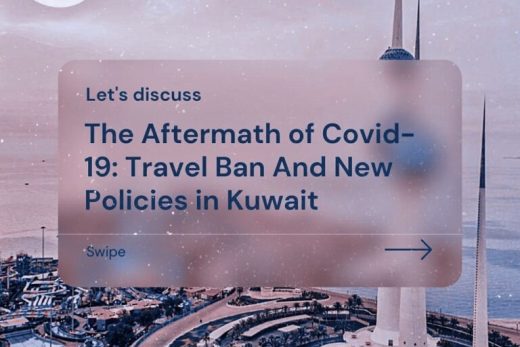 The Aftermath of Covid-19, Travel Ban And New Policies in Kuwait 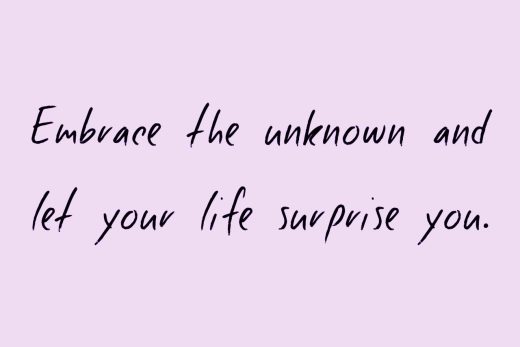 The Struggle of Embracing the Unknown