circling each other in a never-ending tug of war3

That a single tug here or there,

Would deem all theories,

Now and a century ago, erroneous

Charon, ever the loyal servant,

Rowing the departed across the dreaded Styx –

The same one Achilles bathed in

And Pluto, residing in his throne of Black

Watching over Elysium and Asphodel

1: dwarf planet in the Kuiper Belt beyond Neptune

2: the largest moon of Pluto

3: Pluto and Charon are considered to be a binary system because the center of gravity is in neither one.

4: Percival Lowell, an astronomer who, for 14 years, was in search of a Planet X (then thought to be Pluto) which immensely affected the orbit of Neptune. It was later discovered that Pluto was too small to do that.

5: god of the Underworld

6: the ferryman of Pluto who carries souls of the newly deceased across the rivers Styx 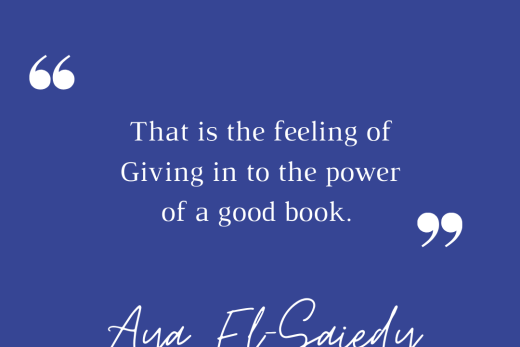 The Power of a Good Book 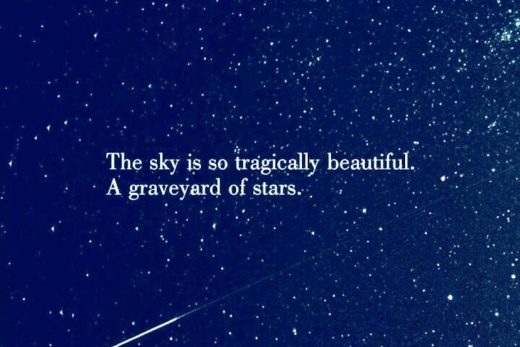