Our ancestors knew that this wasn’t it. They have prepared the world for us to make a bigger change, to have a louder voice. They have won many battles that have contributed and are still contributing to who we are today, to what we are today. They knew that they haven’t won the war, but they have prepared us for the sweet victory and the better future. They have given us the opportunity to give our descendants a safer place.

We cannot be silenced by those who believe that it is “our fault”. We cannot stop fighting just because the society thinks it’s “inappropriate” to speak up, that it’s “shameful”. We cannot let what our ancestors have done for us go in vain.

Why do we have to ask you what you would do if it happened to a family member of yours? Do we always have to give you that hypothesis? Are we talking to men or to 5-year-olds whom we must explain to what’s right and what’s wrong? Stop telling us to “cover up” whenever we tell you to stop harassing us, abusing us, assaulting us, catcalling us. Stop making it OUR fault and control yourself.

“Every woman has a story?” YES. The United Nations Entity for Gender Equality reported that an estimated 99.3% of Egyptian women said they faced some form of sexual assault and/or harassment. So yes, every woman has her story. And what is the man’s excuse? “Bringing it on,” “dressing that way,” “she didn’t defend herself,” “she was too easy,” “she trusted him.” And yes, also “he’s her husband”.

Are you really that naïve to believe that EVERY SINGLE WOMAN ‘wanted it’? Scientifically speaking, men are physically and societally stronger than women. I hate to admit it. But all men agree, right? Then how do you expect us to defend ourselves? 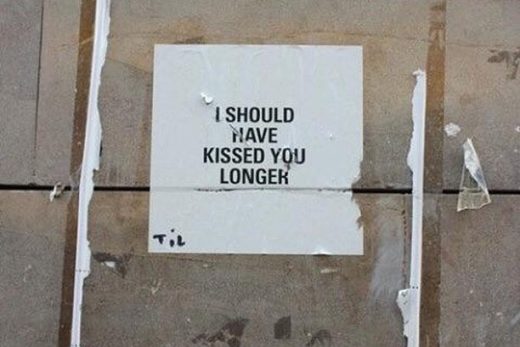 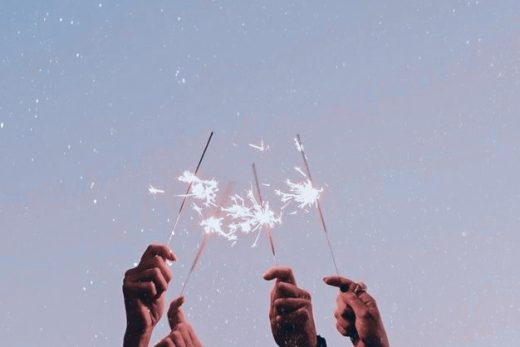 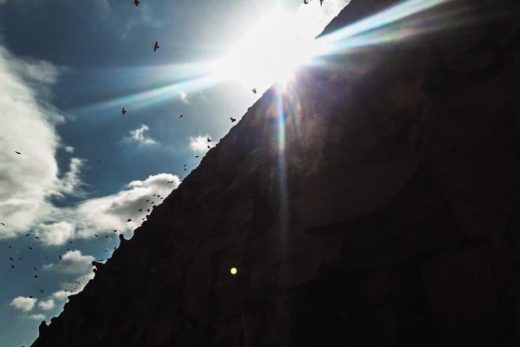