We are reckless beings. We are driven by our gut feelings and whims. We make insane decisions based on nothing. Therefore, we regret. Because of that, we borne the burden of regret and there is nothing to do about it except living with it. You carry it deep in your heart wherever you go. There is no escaping regret. It’s like your shadow, there in the morning and gone at night. You can forget about it for a while. But it will catch you nonetheless, and eventually shackling you.

Yet, have you ever marveled about if our inability of going back in time a curse or a blessing?

But on the other side of the story, you’ll meet the people who’ll tell you that they would never seize the opportunity of going back in time. They’d tell you that what happened in the past stays in the past. That even though they wish to change a couple of things, they wouldn’t dare to do so. Because come to think about it, if we did not act how we did or said what we said, where would we be now? Who would we be? Will we be that happy? Or even more miserable?

Time machines are priceless and literally out of this world and I bet that half of this heart-broken world would sell their souls just to be able to even hear the voices of the people they no longer have. Some of us would do everything and anything just to go back in time and simply…be a better person.

Yet, still looms the question: the fact that we are born with this impotence of not going back in time, is it an exquisite blessing or a wicked hex? 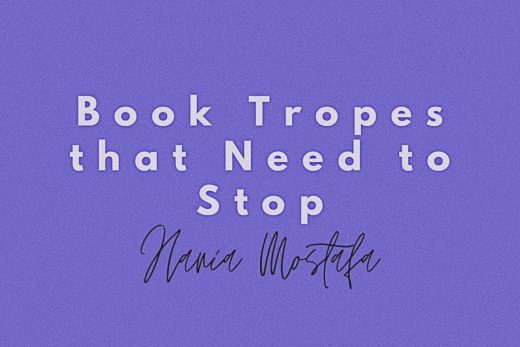 Book Tropes That Need to Stop 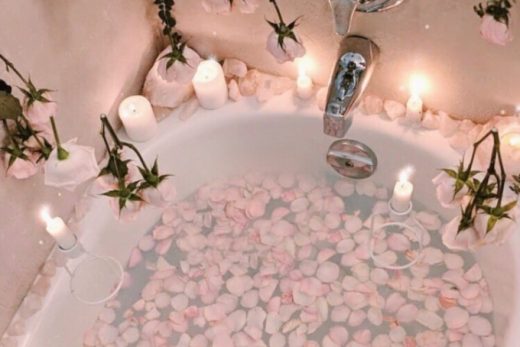 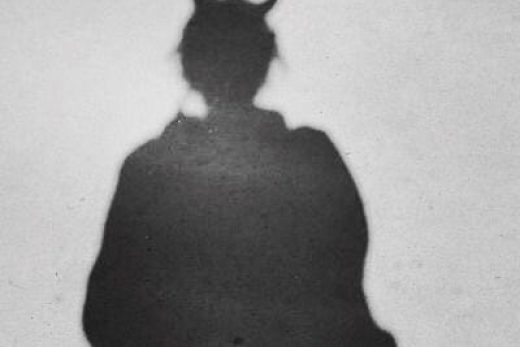 5 Villains You Can Never Hate

Love and All That Comes with It