When I think about movies and tv shows, especially the most recent ones, I find almost all of
them are inspired by other existing artworks. There are several methods of using inspiration, re-
shaping, and re-producing different works in the film industry, but the most common ones are
Adaptations and Franchises. But what exactly are they?

Adaptation and Franchising are two film-related but different concepts. Adaptation focuses on
transferring a literary or theatrical form of work (story, play, novel, or book series) into a visual
one (film, tv series, or program). Meanwhile, film-franchising means having the authorization to
turn a form of artwork into several parallel and related ones.
For decades, these two concepts have been well-known and hugely beneficial, especially to the
North-American film industry. The financial and artistic gains made other film industries
worldwide more interested in adopting them.

Here are some of the most successful examples of movies and shows that gained popularity and
fame using these two ideas.

Are you a Marvel or DC fan? Do you like their several film series? Then I think you’d love to
know that both cinematic universes are welcoming to film-franchising ideas and often benefit
from it in a number of their movies. One of the most remarkable examples is the Spider-man and
Batman film series. Both series revolve around the same fictional universe, the same main
character, and the same characteristics. All while being played by different actors and with
various and more likable side stories.

The beloved legal drama series has more than one remake or version. One of them is Suits بالعربي
, which has gained a lot of praise from Middle eastern and Arab audiences. Another Japanese
version earned similar success, addressing the same story to the Asian audience and community.
Both remakes or franchised versions have delivered the same main stories as the original show
with only a few changes to match these different cultures and diverse audiences.

These two memorable drama series were based on two best-seller young adult book series by the
same names. Both the books and the dramatic adaptations gained a massive fan base and might
be considered part of our childhood and teenage year memories.

Little Women movie is one of my personal favorites. And did you know that it is an adaptation
from the classic coming-of-age novel by Louisa May Alcott? Surely, the 2019 movie with the
remarkable well-known cast made the classic more relevant and touching to the audience again
after decades from its publication. 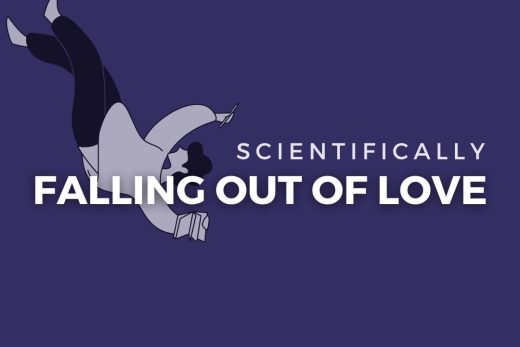 Scientifically Falling Out of Love… 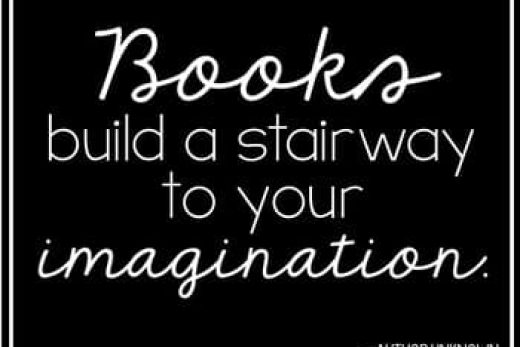 Reading is for Everyone