Do you know how it is said that everything happens for a reason? How everything is literally almost planned out? Or how it is said that some of the greatest of works were based on whims or dreams. People have great discussions trying to look for a justification behind some exquisite work. Because what if those masterpieces were not planned out? What if the reason behind an artist’s best work was coincidental? A mistake? What if the reason we got to see some out-of-this-world pieces of art was because of something that wasn’t supposed to happen but it did anyway?

What if Van Gough’s best works were a result of a paint bottle being accidentally spilled on a perfectly clean canvas? What if the “Starry Night” was nothing but the result of paint being spilled? Can you imagine the world without this masterpiece being alive?

Have you ever wondered what influenced Leonardo DaVinci to draw the “Monalisa” in the first place? Was it because someone pushed a woman, humiliating her, and then she bumped into Leonardo DaVinci and he was so enthralled by her that he had to rush home through crowded streets and immediately capture her beauty as much as he could?

Have you ever thought if that particular something – whether it happened on purpose or not – did not occur, would the world still possess some of the most iconic art pieces of all time? Would the artists be as immortalized as they are now?

And here comes the butterfly effect….

The butterfly effect concept originated from Edward Lorenz’s Chaos Theory, which explored the idea that no matter who you are, you can significantly impact the world. Accordingly, each human being on this earth has all the power to change the whole world, but only if he/she wanted to. The butterfly effect emphasizes that something as simple and minimal as a butterfly flapping its gorgeous tiny wings can cause a carnival of events in the whole world.

And since art is most probably one of the many things that can never in a million years be planned ahead, it is considered a result of the butterfly effect. You can never look at a piece of art or read a poem and never feel something. Art arouses the emotions that we keep prisoned deep inside of us. The feelings that we guard with everything we are. And here comes art; that’s its job. To move something inside of us. To be the voice we never had the courage to own. And that’s how lovely art is.

And as trivial as a butterfly’s wings are, they could cause wonders just as drastic upheavals. They could result not only in absolute greatness, such as the “Starry Night” and the “Monalisa”, but also in total chaos. 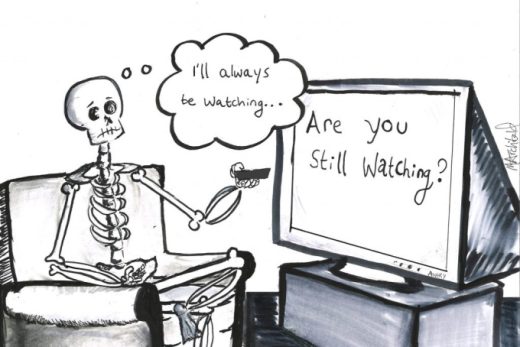 7 Shows for The Lifeless to Binge-Watch This Summer 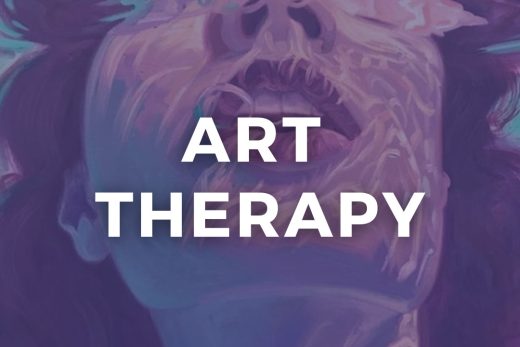 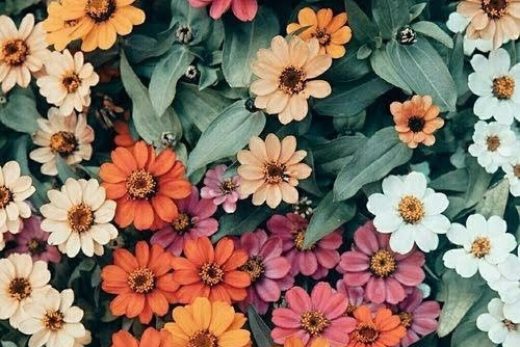 The Effect of Colors on People 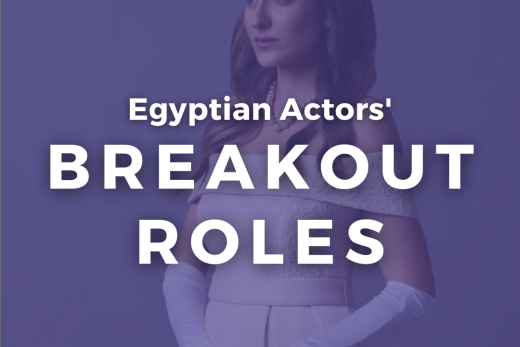