Arabs, especially Egyptian mothers, have their way of convincing their children about weird concepts or myths to get them moving.  They don’t give a damn if it scars their kid forever, as long as what they immediately want happens, it’s fine.

So here is a trip down memory lane: Phrases only Arab/Egyptian kids will understand:

As a normal Egyptian kid, I have been terrified of omena el 3’ola for the longest time. My mom apparently thought it was hilarious along with every Egyptian mother I know. Omena el 3’ola apparently hunts down kids who disobey their parents, so you have to do whatever you’re being told to scare her away. The infamous Abo Regl Masloo5a though, hunts those who don’t sleep early or finish what’s on their plates. The thing that kept me up at night though: how will he run after me If he only has one leg?

Like, mom for real, I wasn’t freaking hungry then. The famous phrase somehow forced me as a kid to force food down my throat when I didn’t want to. If the devil was hungry just let him eat the left overs, the poor guy just wants his protein! I’m pretty sure this is what killed my portion control now. So, MOM, thanks for making me chubby.

Honestly, this phrase effed me up on so many levels because until this day I still religiously go by it. You could still catch me yelling at people to flip their slippers/shoes over anytime they’re upside down. I really need someone to give me some religious facts about this issue, because this is going out of hand.

Something both my parents and grandparents used to tell me when they caught me sneakily snacking on something in the kitchen. It was their way of teaching me table manners apparently. Of course, neglecting the fact that I have an esophagus, a digestive system, and that the human body is not hollow, their claims are definitely valid.

“Don’t use scissors on the air because enty keda bet2osy el malayka.”

Fe deh ba2a, wes3et menohom awy. As a kid, I didn’t believe that bullshit. I don’t know who they were trying to trick bas I can proudly say, it wasn’t me.

Tayeb ana me4 3arfa law ana bas ely kan beyet2aly keda , or a lot of people have been told that before but I don’t understand what kind of science that was. I honestly would get nightmares because of this particular phrase.

Yes, it made me stop sucking my poor fingers, and yes, it absolutely scarred me forever. 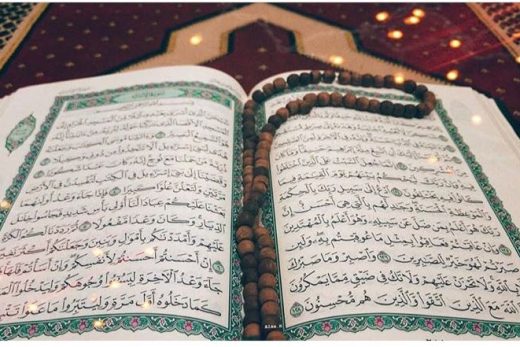 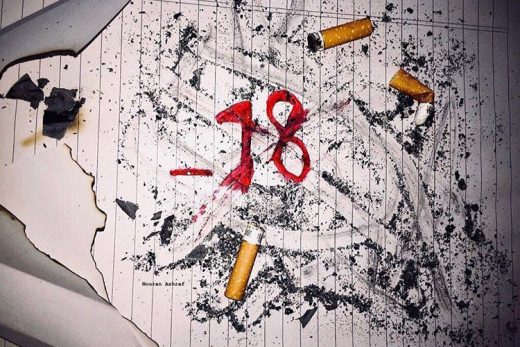 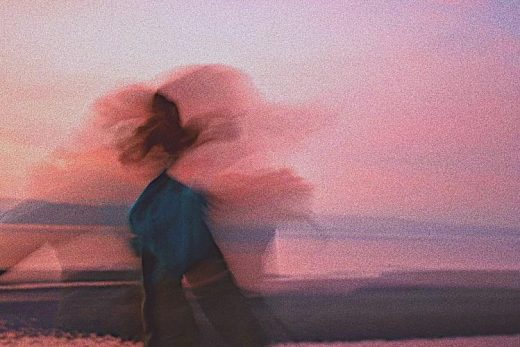 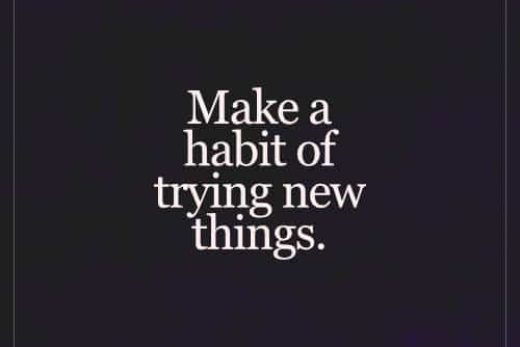