One word: Hell. Yes, it is a nonstop cycle of hell with a little bit of diabetes, but that is okay. Being the oldest out of three has cons and pros. It is surely containing the good times, but mostly the times where it is super exhausting to the point that I feel like shooting my sisters. Too violent? Blame them. Sorry, not sorry. Being the oldest means responsibility, sharing, and most importantly, you become a parent to children you never had. Sad? I know.

Responsibility lies as a main factor in the older sibling game. You take responsibility for every single thing that occurs, starting from the first broken vase to the major “I crashed your car”. Sure enough, it might be fun and you feel overpowering on your siblings, but it is serious business here.

Why would I get grounded if my sister was the one who broke the laptop screen? Isn’t she the one who broke it? Why am I blamed? It doesn’t even make sense to me! Yes, sadly, it goes that way because “I didn’t supervise her at all times”. If you have super cool parents, then you are too lucky because they won’t blame you!

Apparently, being the oldest means taking responsibility for every single thing going on. Trust me, based on experience it can be awful, but if you’re smart enough you can take advantage of it.

Second to responsibilities is sharing, I guess this one is pretty obvious. You share all your belongings, starting from your favorite doll till your favorite pair of shoes. It doesn’t stop there; you always fight them for taking your things all the time, but you can’t take their things ever.

You tend to be hulk when something harmful happens to them or if someone tries to deceive them. You can insult your siblings or beat them, but nobody else is allowed to do so. You have to look after them and fight whoever dares to step on them. You have to get them stuff they can’t get or do their stupid project.

What can be cool about being the oldest is that you can control them most times. You direct them to do this and avoid that. I mean you have more experience than they will ever have. You know all their tricks because like we say in Arabic “كان غيرك اشطر”. You’ve already did what they do.

It’s true that they are annoying little kids, but as the oldest siblings, we love them so much despite all the bullshit that comes with their existence.

PS: To younger siblings: This doesn’t mean you’ll get away with whatever you do because “كان غيركم اشطر يا حبايب قلبي”. 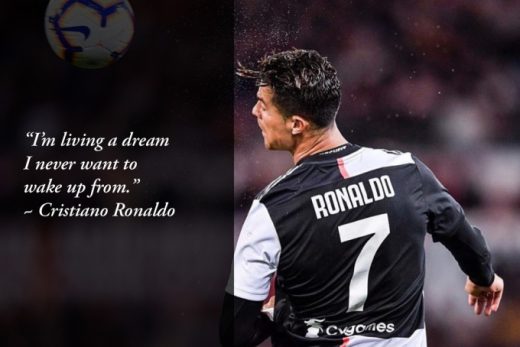 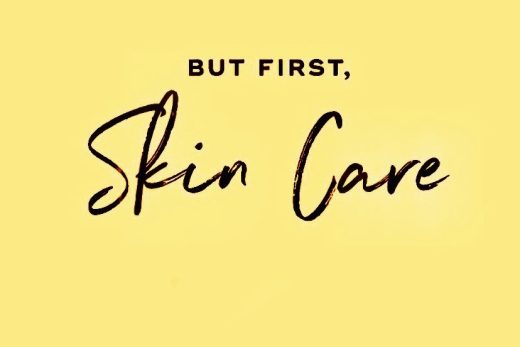 5 Face Care Tips That Will Revolutionize Your Life 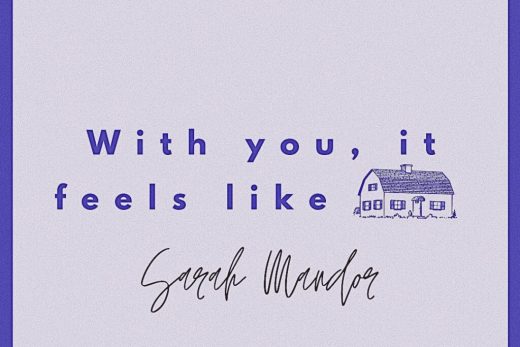