Goodbyes are never considered easy. They are huge soul shattering events that people steer clear of at all costs. Some would even avoid the closure just for the sake of “keeping the peace” and not saying their heart wrenching goodbyes; this pretense that everything was normal never ended well for anyone, and the outcome remains the same if not with more hurt and betrayal. That’s when it hits me, as sharp and fast as cold water splashing on my face in the early hours of dawn, waking me from a deep slumber of oblivion, it’s not the goodbyes that hurt rather what follows. The lingering emotions that stay for years in the form of anger, tears or even emptiness. No matter how much you say you’ve moved on, they find a way to linger behind; always out of touch, never absent.

I wouldn’t tell you it gets easier because the truth is it never does, but you do learn to live with it. After all, what is life if not a series of goodbyes? One after the other, all fighting for the chance to crush your soul and sit heavily on your lungs, so you cannot breathe; however, they are punctuated with a few happy moments in between which reassures you that you are on the right track. Goodbyes are hard, there’s no denying that, but they are also necessary to reach resolution and be able to start a new chapter with a clean slate. Most people would say that they hate goodbyes, who wouldn’t? This hate, however, is just our failure to see the alternative perspectives.

It’s a failure to recognize that they teach us how to value those we love without taking them for granted. It’s a failure to understand how much it forces us to grow. Goodbyes direct us toward different paths; otherwise, we would just follow multiple connections all heading towards places we don’t belong to, and people we might not stand. It is sweet yet bland, so let us part with kind words and a civilized shake of a hand. Maybe we will meet again, maybe we won’t. Regardless, remember that this isn’t the end; it’s just a new beginning without that friend. 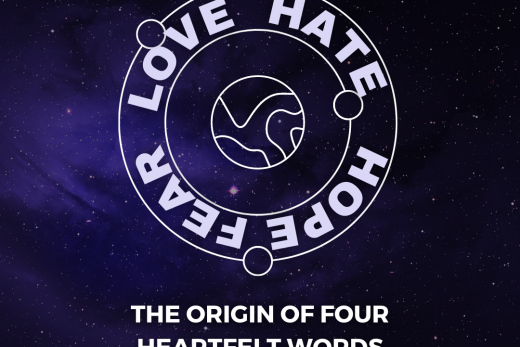 The Origin of Four Heartfelt Words 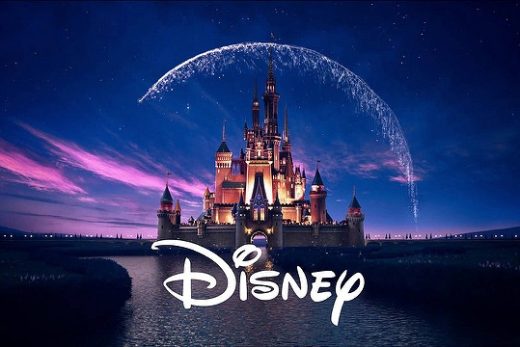 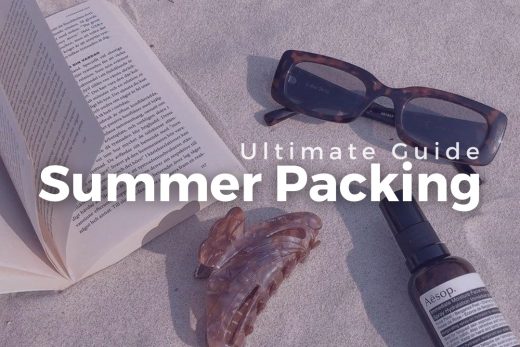