Do you ever find yourself having trouble sleeping at night even when there’s nothing major bothering you and disrupting your thoughts? Well, you probably eat one of these foods—maybe all.

These are widely used in junk food, candy, condiments, flavoured yogurt, and processed juices. Over three decades of research on artificial food coloring, they have found a relation between these and hyperactivity in children. The amount of sugar in these types of food are too much for the body. Sugar does not necessarily cause anxiety but it appears to worsen anxiety symptoms and impair the body’s ability to cope with stress. It also sets a motion into a hormonal chain reaction that affects your mood, energy, concentration, and appetite for hours

This one is obviously known to everyone, so it isn’t so surprising. Caffeine is a nortorious nemisis in sleep and anxiety disorders. It increases stress hormone levels and keeps you awake by blocking sleep-promoting adenosine receptors in the brain. Even after 5 hours since you’ve had caffeine, 50% of it remains in your bloodstream. It takes about 16-24 hours for it to completely leave your system

As in tomatoes, potatoes, eggplants and peppers, these plants produce naturals pesticides called glycoalkaloids to kill predators like worms and insects, but are also toxic to human cells. One of the side effects is anxiety. Most people eat nightshades in some form every day, so glycoalkaloids may accumulate in your system over time. It takes at least five days for glycoalkaloids to clear your system, so you’ll need to remove these foods completely for a week or longer to see if they are bothering you.

Like cheese, salami, luncheon meat and more. The way to turn a fresh whole food like beef, milk, cheese into a food like aged steak and such food is by adding bacteria to it and letting it ferment. During fermentation, bacteria break down food proteins into tiny molecules called biogenic amines, which accumulate as the food ages. The most important biogenic amine found lurking within aged foods is histamine. Histamine causes anxiety and insomnia partly through its ability to increase levels of adrenaline.

They’re called “hot” for a reason. Ever feel beads of sweat spring up on your forehead when you’re eating spicy foods? That’s because they mess with your body’s thermoregulation. Capsaicin, the primary spicy compound in peppers, sends signals to your brain that it’s overheating triggering your body’s natural cooling mechanisms (like sweating).

So yeah, if you want to sleep peacefully at night, don’t eat these. 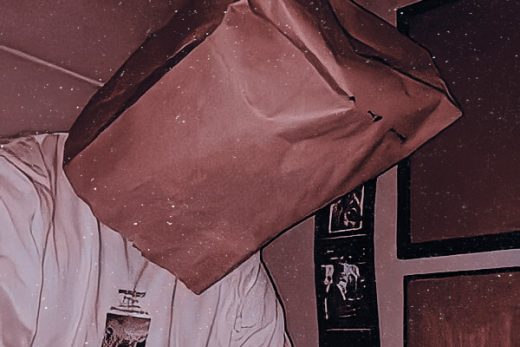 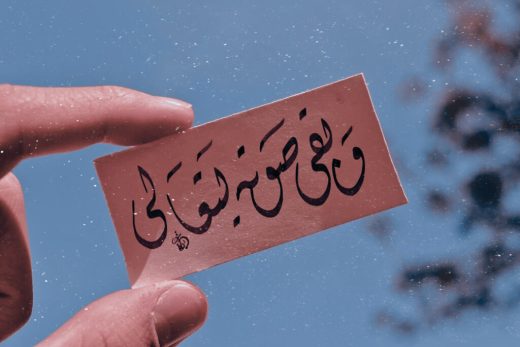 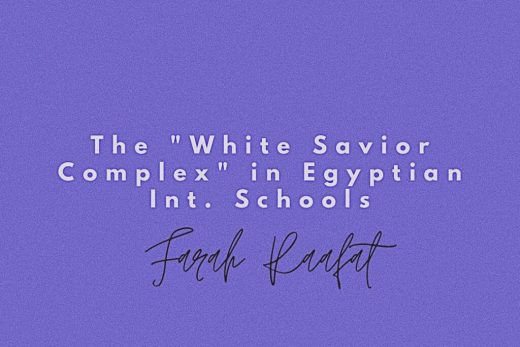 The “White Savior complex” in International Schools in Egypt