The following poem is written by Jason de Koff, one of our Twitter Competition Winners!

The barren trees with their rough sinews,
claw the sky, unsuccessfully dispelling clouds,
as their lost fingertips scrape the earth,
attempting to release skeletal inhabitants.
The gray palette pervades the background,
compounding the depths of shadows,
beneath rocky outcrops and tree canopies,
of the preternaturally designed hilltop forest.
The movement detected along misshapen edges,
barely realized through peripheral corners,
are hidden or cease when probed by frontal assaults,
met instead by laughter of ravens never seen on the moor.
The cloying moisture and scent of fungal paradise,
collaborate with draperies of densely confined mist,
hung from the arbors in spiderweb constructs,
to create mazes of corridors for unsuspecting entrants.
Those reaching the tender heartwood unscathed,
find their palpitations greatly enhanced,
as the bleeding core exudes a million screams,
and flapping wings feed the hellfire within. 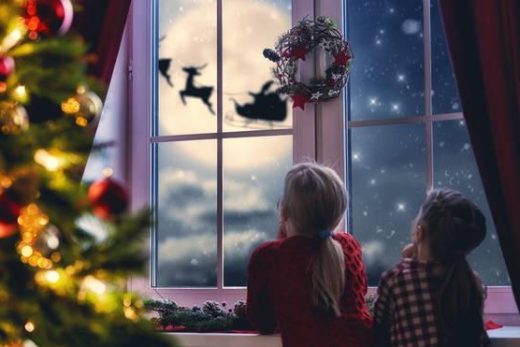 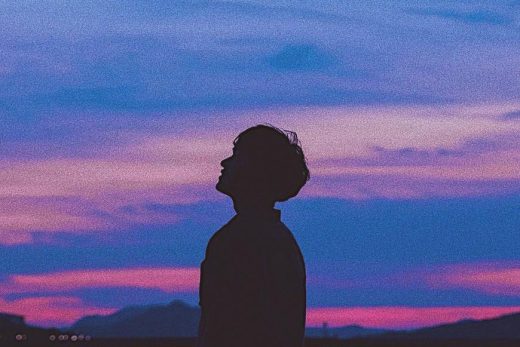 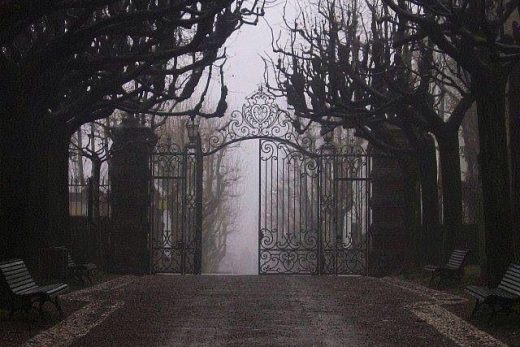