Women’s image, ever since the beginning of history, has been a critical spotlight for people of all social classes and ranks because women are the base on which our society is built. She is who carries infants, nurtures them, disciplines them, and makes them into respectable members of the society, meanwhile flourishes in pride and knowledge every day next to her partner, family, and relatives. So undoubtedly a woman’s perception in our eyes and in the eyes of others makes a difference in how it all started and how we view women now.

In the seventh century Arabia, female infanticide was widely practised. Everyone on the street knew what it was, how it was done, why it was done, and when it came down to it, it had to be done. You see, these vile creatures viewed newborn infants as property, and property needs to be protected. According to their ancient beliefs, a man would later rob their daughter of her virginity, and thus robbing her of her family virtue, so why suffer all this from the beginning? Why don’t they just bury her if they have the chance? Why not save the family’s name and reputation? Now all these practices diminished with the arrival of the Islamic Religion. These practices still; however, take place in many places worldwide like China and India.

According to my humble knowledge, and what is clearly evidently understood in the past, “The Woman” was and always will be a creature that is reverenced. The feminine being is considered gentle, kind, peaceful and all beautiful possible descriptions in between. And so, this demanded a red line to be set, in order not to oppress but to value females. This has caused some people to divert from acceptable precautions to extreme notions, thus leading to sexism, assault, harassment and abuse. All from which branched right out of people who loved their women and girls too much.

All in, It can be solemnly stated that women are miraculous humans who have blessed us with the life we are so lucky to possess today. Nonetheless, they were once appreciated and honoured above all and everyone else, which tragically has caused diverged opinions in our present day. 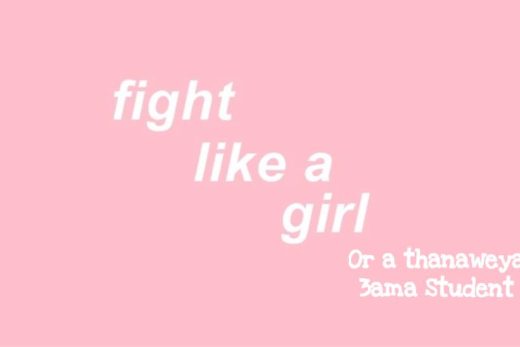 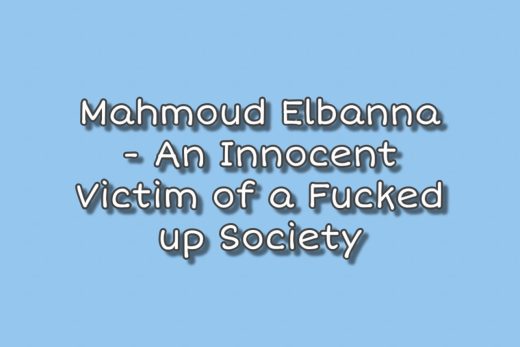 Mahmoud Elbanna- An Innocent Victim of a Fucked up Society