Art is an important factor that shapes the world, and combining it with your studies makes it even better. I am interviewing a cartoonist and artist Omar Othman, aka @ottomaanx on Instagram.

Omar Ahmad Othman is a 21 year old cartoonist from Cairo, Egypt. He is studying Architectural Engineering in Ain Shams University, and enjoys drawing caricatural artwork in his spare time. His knack for art started when he was six years old, getting all the support from his family, specifically from his mother, an artist herself, giving Omar the inspiration to be the talented man he is today.

“I started developing my own cartooning style by drawing famous people and celebrities first, and by that I was able to introduce myself through social media. Most cartoonists use politics and use pop culture as a method to express sarcasm in their art, I however prefer just to draw people rather than portray current events in my artwork.”

Omar’s developed his style of drawing from watching films produced by famous companies such as Disney, Pixar, and from other comic books like Majalat Majid (مجلة ماجد), Disney’s Mickey’s comics, and many more. He first started his social media fame by drawing internationally known actors and social media influencers; once he gained recognition in his home country, he started opening paid commissions as an excellent source of income and serving as a part-time job.

“Cartooning is a way of combining culture and art as a platform to express your own thoughts clearly to others, and you don’t need to use words for it, because a picture can say a thousand words exactly the way you want it. It helps you describe how you feel, whether it is happiness, sadness, or anger, and art is a way to express your intentions to the world.”

Aside from studying and creating new artworks, Omar enjoys listening to Jazz music, reading DC Comics, and watching Pixar films for both enjoyment and inspiration, referring it as his “eye-candy”.

I asked Omar if he has any advice to Milkyway Readers whomaspire to be like Omar in developing their own artistic style, and he comments:

“Draw a LOT, practice nonstop, and my best advice to readers who aspire to be cartoonists is to watch dozens of animation films, that’s how I trained myself in drawing and eventually developing my own style of cartooning. Another tip is always let your eyes absorb the moving images of animated characters, and continue applying new techniques in drawing until you find your style of drawing.” 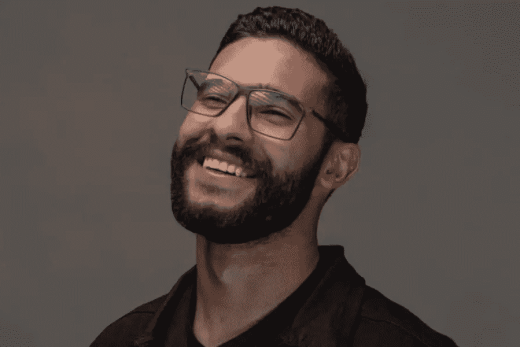 Ahmed Nihad: The Most Passionate Singer of All 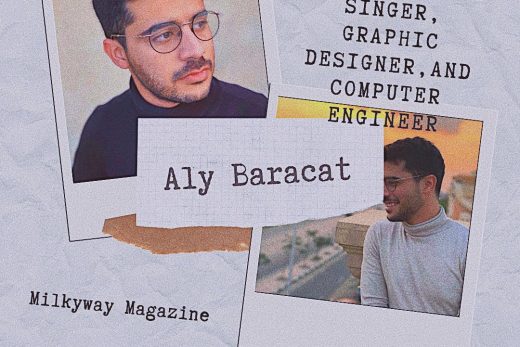 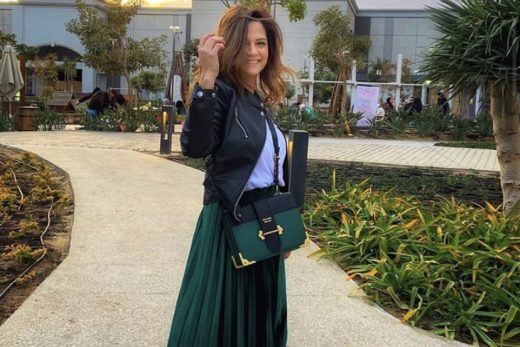 Kariman Maher: A Blessing in Every Misfortune 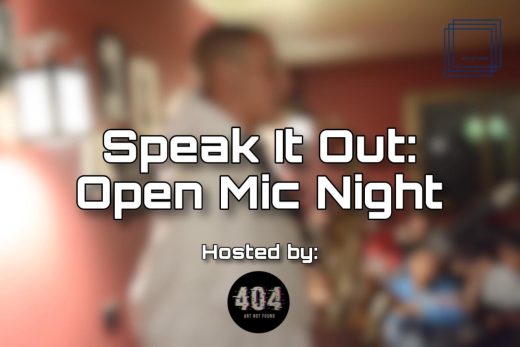