I think we all love watching movies and tv shows. We can engage with alternative storylines and worlds beyond our own. And as an introverted person myself, I always love to have a show to come back to or binge and have self-care time. And for this summer, I preferred watching tv shows with thrillers and fast-paced plots. The motion, exciting details, and mysterious nature were the elements I was most interested to see. In this article, I’ll be giving a quick recap of the shows I’ve seen, what I thought about them, and which I’d recommend watching.

Only Murders in The Building

As I’m both a murder mystery and a Selena Gomez fan, I couldn’t miss watching her newest highly acclaimed tv series, alongside Steve Martin and Martin Short. The show revolves around three true-crime podcast listeners who find they might be involved in one themselves. This show includes the perfect mix of comedy and suspense. I got attached to it from its first episode to its last. Also, the elements of the show were enjoyable, such as the acting, plot, and visuals. I feel excited about its season renewal and would recommend it!

I came across this show by accident. But after I finished watching it, I immediately added it to my favorites list. The plot of 9-1-1 focuses on emergency teams, first responders, and dispatchers in the city of LA. It also shows the drama involved in these responders’ jobs and lives on and off duty. The show also has a spin-off with a similar vibe called “911: Lone Star”. I enjoyed this show and found it thrilling, exciting, and with fast-moving stories. You wouldn’t want to miss it!

It took my sister a while to convince me to watch this show, as I’m not a massive sci-fi or fantasy fan. I thought about trying something new, and honestly, I did enjoy it. Stranger Things is a show about a group of friends in the 1980s who discover mysteries of a supernatural world and its dimensions. During the show, we follow their journey facing all the upside-down creatures and saving themselves. I liked watching the characters and their remarkable developments over the years the most, and I think that is what made me connect and engage with it. But the thing I disliked was the length of the episodes, I found them too long. However, I will be waiting to watch the final season once it is released.

A Series of Unfortunate Events

In my opinion, this show is very suitable to binge-watch with your family during a gathering or a vacation. It is a Netflix original show with a story that revolves around three orphans on a journey to discover the mystery behind their parents’ death, adapted from a book series with the same title. It might not be a favorite of mine, but it was very entertaining.

And that would be the end of my recommendations list for now. I’ll make sure to keep you all updated with its newest additions. Please feel free to recommend and share your favorite drama or mystery tv shows!

Trust: It is What It is

The Beauty of Norse Mythology 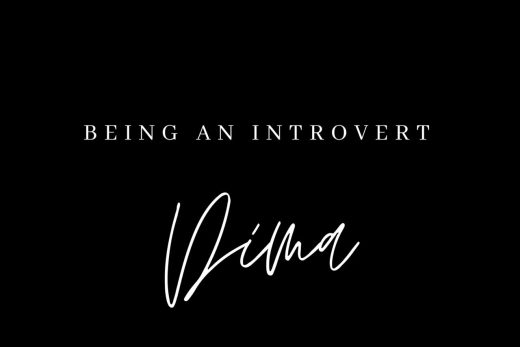 A Guide To Writing A Novel