Traumas and tragic stories were never valid excuses for the tremendous acts of villains, but as we all know their maneuvers and solemnly hate them for it; we owe it to them to know their background stories and what was once their old lives.

We all know the evil queen as the woman who killed the king and his wife and tried killing his daughter Snow White on several occasions, but here arises an important question?

How can someone be filled with all this evilness?

As per the famous American series “Once upon a time”, the evil queen formerly called Regina Mills was no other than a free and kind spirit who the cruelty filled her heart after her mother ripped her lover’s heart right in front of her eyes to make her marry the king.

Love was always one of the reasons that let vengeance consumes us.

Once a powerful fairy living in the Moors, Maleficent falls in love with a peasant boy named Stefan. And after Maleficent wounded king Henry, Stefan’s ambition to marry King Henry’s daughter and be declared a king overpowers him and leads him to drug Maleficent, betraying her and amputating her wings leaving her infuriated and filled with darkness.

“He is a large, magenta pink strawberry-scented teddy bear who once ruled Sunnyside Daycare with the iron fist of a prison warden.”

Daisy forgets Lotso, her favorite toy, behind and never comes back for it. And when Lotso follows her, he discovers that he got replaced, and just by this he feels abandoned and heartbroken.

Shattered dreams can evoke madness, and just like this, The Joker was created.

Rumors and stories say that The Joker quits his job as a lab assistant to fulfill his dream of being a stand-up comedian, only to fail miserably. To provide for his pregnant wife, he agrees to help two criminals commit a robbery, and to be called The Red Hood. When the heist goes awry and The Red Hood tries escaping Batman, he falls accidentally into a vat of chemicals at the Ace Chemical factory he was robbing, only to be turned into The Joker we all know about.

No one could ever deny our love and respect for Severus Snape, Harry Potter’s character that was always considered a villain till we were shown how he always protected Harry and Dumbledore in silence throughout the entire series of movies.

And he will always be the owner of one of our all times favorite quotes, After all this time? Always.

Villains could have chosen the right paths but they didn’t, and no matter how hard and cruel their pasts were, the sufferings they caused will forever be remembered. 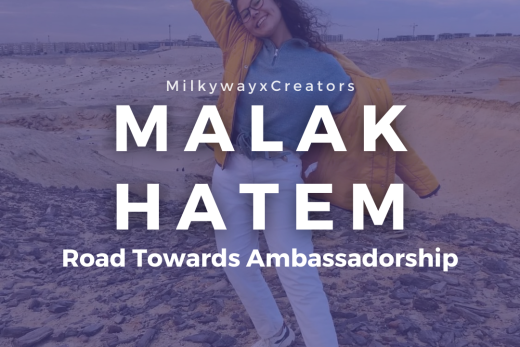 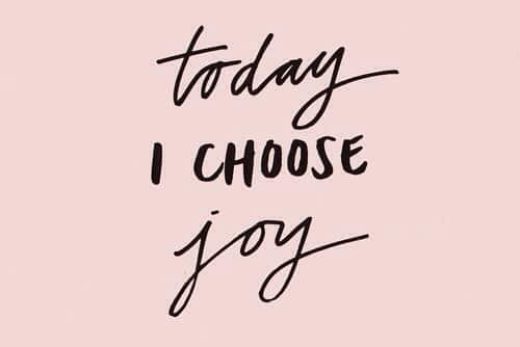 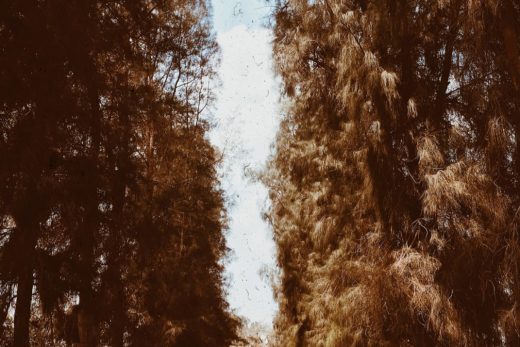