How many times have you been told “curiosity killed the cat?” when you were a little bit too curious about something that you shouldn’t have? Or how many times you were strictly supervised to not go somewhere or do a certain thing and curiosity got the best of you and made you do it anyway? It always seems that being told to not do a certain thing always makes us get out of our way to do the forbidden.

How many times has your mother told you to not go poking your nose into other people’s affairs, or to not be overly interested in knowing matters that do not concern you for it will only bring trouble upon you? That’s the literal meaning behind “curiosity killed the cat” ,my friend. But what’s the story behind it?

Initially, it wasn’t “curiosity killed the cat”; rather, it was “care killed the cat”. In early 1598, Ben Jonson’s comedy plays Every Man in His Humor, “care killed the cat” popped out. In that play, there was a line that said “Helter skelter, hang sorrow, care’ll kill a cat, up-tails all, and a louse for the hangman.” The following year it was used in another play yet in a different context: “What, courage man! What though care killed a cat, thou hast mettle enough in thee to kill care.” In both of those sentences “care” means worry or sorrow which translates to that it is worry or sorrow that was the reason the cat died not for being nosey. In other words, worrying excessively about something may lead you to cause harm to those around you and even to yourself. The phrase seems to have changed in the nineteenth century, when ‘curiosity killed the cat’ became established as the more famous expression.

Now that we’ve established that curiosity is not a good thing because it might harm you and others, let’s talk about the allure of the forbidden. I’m sure we’ve all been told not to enter a certain building ,open a locked room or meet a certain person and because we were told not to do so, we ultimately have this feeling to do what we’ve been told not to. That’s exactly what Pandora did and that’s how she became a legend.

Pandora was a woman who was extremely beautiful  and was given as a gift to Epimetheus, Prometheus’ brother, because Zeus wanted to punish Prometheus for gifting humans fire. Pandora came with such a heavy and weird dowry but the most peculiar object in her dowry was a box made out of clay and she was given strict instructions to never open it. Pandora itched to open the box for as long as she was on earth; she wanted to know so bad what treasure lies within this clay box. She even swore that she heard voices coming from the box, begging her to open it. Over time, she became obsessed with it; it maddened her. One day, she succumbed to her curiosity and opened the lid, “Just a little peek” she said. But little did she know that she had just unleashed monsters and all kinds of evil to the world.

Pandora’s box is a myth that teaches us the extreme consequences of toying with the unknown and how it can affect not just us but the people around us. Pandora’s curiosity also suggests the duality of human inquiry. Are we bound to always question the unknown? Or are there some secrets that are better left alone?

Never let the allure of the unknown clasp its claws around your neck until you can no longer breathe. 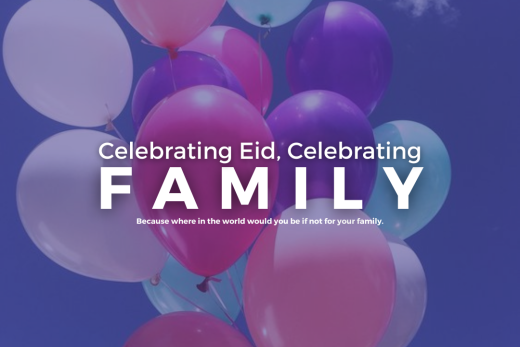 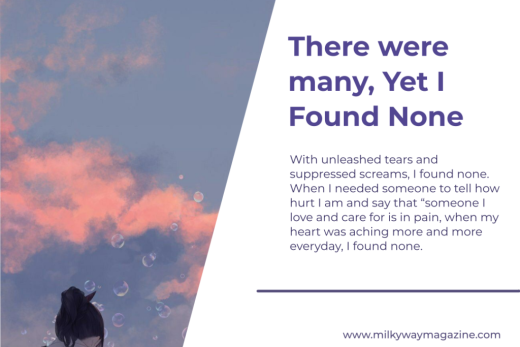 There were Many, Yet I Found None 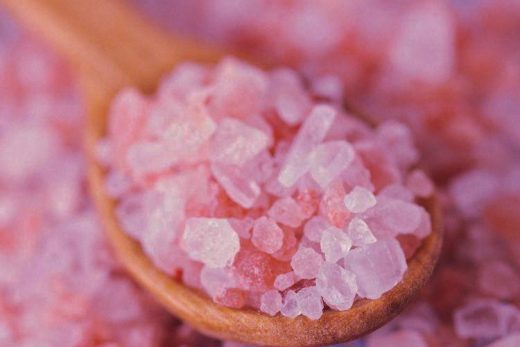