The world is blind; it’s truly blind. It’s beyond upsetting to know that the world is only giving attention to a specific party. The crises that occur in the universe are unstoppable; we can’t even control that. Fate is the real player when it comes to crisis, but that can never mean fate is the reason. Fate is not an issue at all; in fact, humanity is. The fact that humanity no longer exists and that almost nobody takes an action towards the important crisis is an issue; a major one.

The world gives huge attention to the European region, or the US, or just any important country, and this is something that includes every single person on earth. People did give a lot of focus to a crisis that occurred to what recently happened and is considered an important example to begin: the French. Yes. France, everybody! The Cathédrale Notre-Dame de Parisincident, where a structure fire broke out beneath the roof of Notre-Dame Cathedral in Paris on the 15th of April 2019. The world went upside down about how tragic the church fire was, and how terrible to see a historical building burning down to the ground. During all this mess, did anybody for 0.5 seconds think about how tragic the fires, burns, and mess are in Palestine, Syria, or any of those places in which people truly suffer?

This is a true example of what fire and burning is! This is a fire in Gaza, Palestine. What is truly sad and sickening is the caption ‘Gaza Burns Hotter than Hollywood but There’s Nobody to Put the Fires Out’. How sickening and disturbing that is! But I’m not here to talk about captions. The fact that it reaches to the point where the world put up all its effort to “comfort” France is upsetting— it’s not the Notre Dame incident only where this happens—where they show all the support and sympathy disregarding anywhere else where the crisis is ten times more important.

Another incident that the world still mourn for is the 9/11: tragic to some and absolutely nothing to others. I understand that souls have been lost at that time. To be more specific, the attacks caused the deaths of 2,996 people and the injuries of more than 6,000 others. But let us be a little realistic for once. Is that a significant number compared to the number of lost souls in Syria, Palestine, and Sudan?

Did anyone think how much Palestinians, Syrians, and Sudanese suffer? How they get humiliated? What kind of crisis they face? No. And even if some think of it, do they help? Did they bother to take an action towards it? I don’t think so. In all these countries, they get dragged off their own homes, they’re locked up, they’re brutally killed, they are raped, and they are bombed.

Some might show sympathy or attempt to spread a word or awareness in hopes that someone might do something or take them out of their misery. Some young adults try to speak of it, and some try to shade light on the topic. Unfortunately, we are young, so we aren’t heard. We try so much because we truly want to help, yet no one listens to us.

Sadly, they have got no one to help them or rescue them, but it’s okay, it’s very okay because they’re not weak. They were never weak. They might not be heard, but that doesn’t mean they aren’t fighting, because they are. They are the strongest on this earth. One day their misery will end. One day they’ll be heard. To all my Palestinians, Syrians, and Sudanese brothers and sisters, you’ve got all the support from us, those who truly care and wish to have the ability.

One day we will get you out of this hell. You’re strong; stay strong. We always will support you. 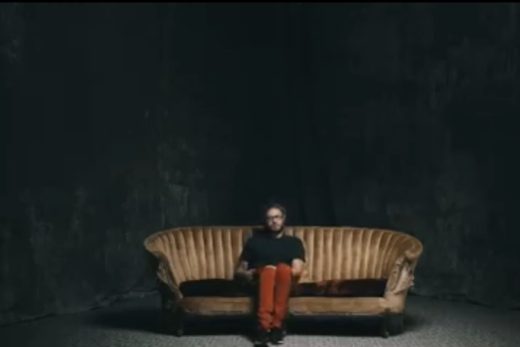 Men and their Feelings 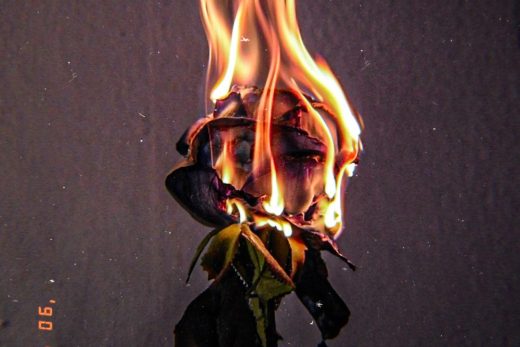