She’s had enough, enough of the fights and the hatred and the beatings. She strives for nothing but a single-syllabled word that she probably didn’t get the privilege of feeling: peace. She tried to close her eyes, telling herself that maybe then, the thoughts will vanish, the fear will dissipate, and the fire will be extinguished. She tried telling herself that ignoring them is pretending they don’t exist, that maybe she’ll leave it all behind. But who is she kidding? The memories never stopped haunting her present and scarring her future. She tried running away, she tried starting new, and for a while, she thought it was working. Yet everyday as she closed her eyes, the nightmares would revisit her, and everything went back to square one: she’d try to let out the pain on whatever that is in front of her, sometimes even her own body, and she’d cry until she eventually falls asleep, the pattern of her waking up screaming from a nightmare and crying herself to sleep repeating itself until dark circles covered her eyes and eye bags never seemed to dissipate. She was left alone to dwell in the dark thoughts that consume her brain, or she thought she was.

She thought she was alone this whole time, and she tried adapting to the loneliness. She moved through life with a permanent scowl, for what else can she do? Smile and pretend it was all okay? She tried. She feigned happiness and never showed her weakness, convincing everyone that she’s the strongest anyone will ever be. But when she was stuck between the four walls of her confined room, the upper scenario didn’t stop repeating itself.

One stormy night, she was sitting by her closed window, staring at the fat rain drops hitting the glass with vulgar strength.

“I do feel your anger”, she thought to herself as she shivered from the cold and gazed at the sky, “I know how it feels to rain nonstop, for at the moment when you shed rain, I shed tears of pain”.

Gradually, the violet pouring of the sky turned into the softest of drizzles, and she looked startled as the sun shone brightly through her window and beams forcefully hit her face, urging her to look around her and realize what she failed to all long. She looked at the life that suddenly emerged after the storm came to a halt: the flowers blooming, the birds chirping, the sky clearing. She opened her window and stuck her head out, dwelling in the warmth she felt as the sun beams tenderly stroked her skin, and for the first time in months, she smiles genuinely. She finally realized that she wasn’t alone, that all long, God has been with her, she was just too busy sinking in her misery that she didn’t see his outstretched hand offering to grab her from the dark to the light. At the end, as she closed her eyes contentedly, she felt peaceful. 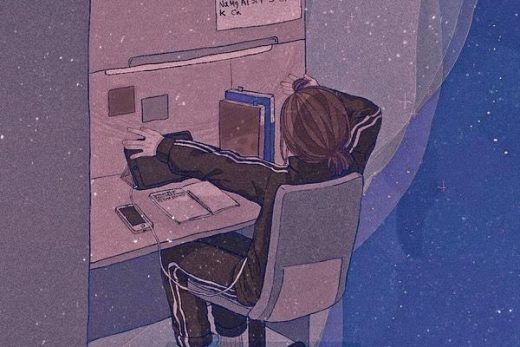 The one with those white cheeks 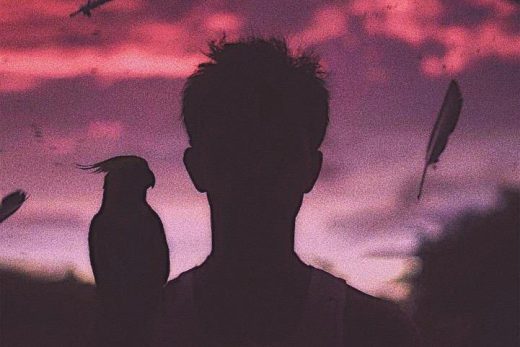 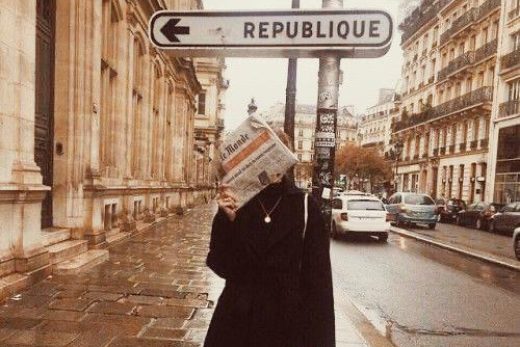 No Matter How Much I Talk