Months never really mattered before. I used to keep counting down the days with no aim or awaited date. It’s like I’ve been counting down the days I have left to live. Months didn’t call me from afar or sweep me off the ground. Months came by and vanished in a heartbeat, with no realization; until I looked him in the eye; until June came by. January felt like coming up for fresh air and February was coated with tulips and fields of sunflowers that I’d sweep through. March became sunny beach days, salty lips, and blinding suns. April followed with a lust for life and adoration of the versions I am with him. July was a tropical night where we’d lay under the stars and make up our own constellations in the sky. July brought me the most warmth. Oh August, the season of cheeky smiles and euphoric laughter. August embraced me and put my pieces together. September was a sudden month of stress and meaningless conversations, fast paced, just like him. October encompassed mood swings and so did he; one day he’s quivering like an ice berg and the other melting into my hands. November penetrated my arteries with its snowfalls and cold, eerie nights. November always left me breathless, just like he did. December was everything or nothing. December took me to the highest and then draped me to the lowest valleys of hell. December was everything I craved but couldn’t quite grasp. December was that high everyone talked about.

And when I looked June in the eye, my whole fucking year fell apart. 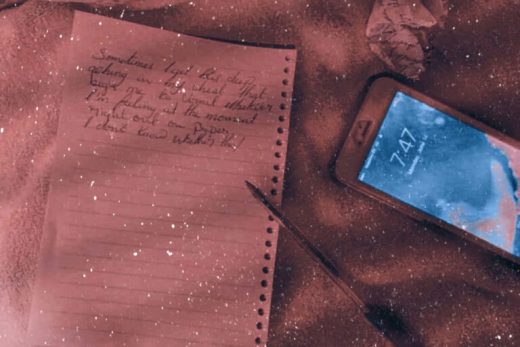 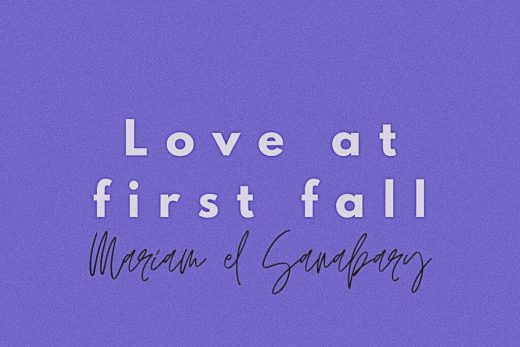 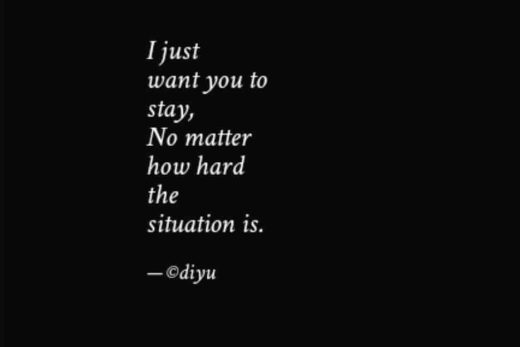