Have you ever taken a moment to look around yourself with clear eyes, and ask yourself why you’re here, or what you’re doing? It’s not wrong to ask these questions; in fact, I encourage you to ask bigger ones, questions that you think are forbidden to ask. Believe me, questioning is not prohibited by anyone, not even our Lord. And if asking these questions is prohibited, then you’re not seeing the full picture, because somebody doesn’t want you to.

For me, there are two types of people: those who ask, and those who are blind. They’re blind because they don’t seek out the truth or the reality behind things. They just hear something, believe in it, and then don’t ask questions because they’re afraid. Afraid of possibly destabilizing their lives and peace of mind. And that fear acts as their blindfold.

I would like to shine the spot on one example in particular: religious extremism and terrorism. Personally, I’ve never been afraid of asking myself the questions that many Muslims would deem me a heretic for even thinking: “Am I following and worshipping the right God? Is Islam is the right religion? Or is it a false religion like many others?”
Deep down, I knew the answers already, but I wanted to confirm it. I was sure that God all mighty would be happier and prouder of a follower that chose to worship him, rather than follower who worships him because they simply found themselves born a Muslim. But I insisted on asking, and got my answers that made me doubly sure of my faith and my God. So I knew the real values of Islam on a strong basis, and knew that our Lord never ordered us to kill people that don’t follow our religion or those who don’t follow it strictly. We’re not even allowed to call a person “non-believer” unless we have we have 4 pieces of evidence, one of which is knowing that person’s true intentions, which are almost impossible to truly know. But as a result of a lack of knowledge (and questions), blind people can be brainwashed very easily. To the point where they acquire the will, determination, and ability to kill innocent people, thinking they’re doing the “right thing” and for the “greater good”. See how far not asking questions can get you?

Everybody is given a life to live freely. A journey to go through and a side to pick. Just ask yourself if you’re doing the right thing or not, even if, no, ESPECIALLY if asking those questions makes you uneasy. Our Lord gave us our brains for a reason, so never be afraid of questions or change, because they might be keys to the doors of greatness and enlightenment. 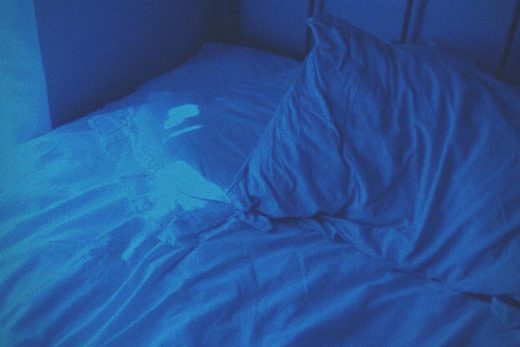 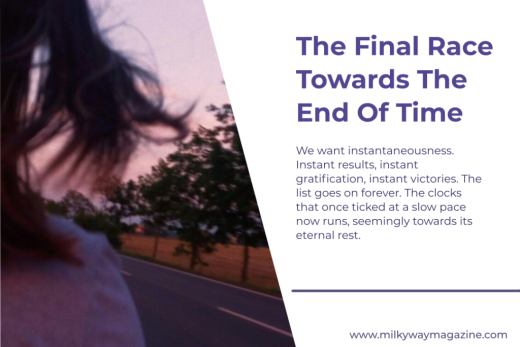 The Final Race Towards the End of Time 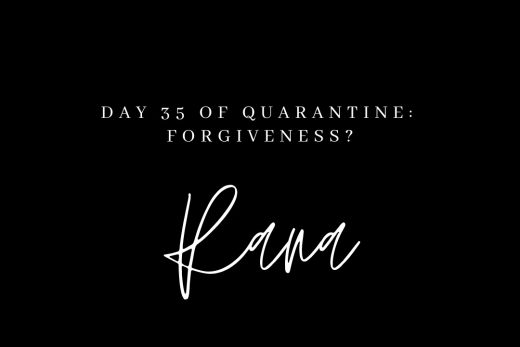 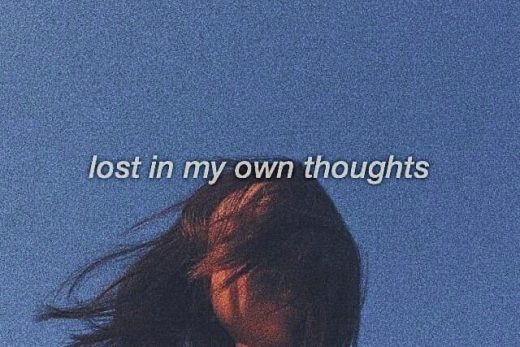