We want instantaneousness. Instant results, instant gratification, instant victories. The list goes on forever. The clocks that once ticked at a slow pace now run, seemingly towards their eternal rest. Everything around us does so too. No one wants to wait simply because no one can afford to.

Everything around you is just super fast. Short minute-long clips, one after the other, eating away at the remains of our attention span as you slowly but shortly lose the pleasure of watching. Their once bright glimmer, dwindling rapidly, making way for another loop to steal you. All the while, 5 second-long advertisements that are so frustrating to wait for are ingrained into your head. More flashy colors, bass boosted, celeritous tunes, and dancing pictures. “Is the content of any worth? Does it add anything to you? Do you even enjoy what you’re watching?” Irritating questions that distract you from taking in your full dose from the “pranking my mom by being rude to her #23”

Eventually, the loops eat away at themselves and you find yourself putting your phone down because the battery has died. You make haste towards your computer.

Pick a game. Any game. Keep in mind, someone out there probably speed-ran it in 5 minutes. Of course, taking in the environment and the story of the game is irrelevant! Who cares? They just want those hardcore achievements that oh so dearly prove their worth as human beings.

Oh! You’re interested in multiplayer games? Games that require some form of intelligence as you come up with solutions on the spot depending on the infinite variables that are set by none other than a very unpredictable human like you? Well, there’s no enjoying the games anymore buddy. Because everyone’s focused on winning. Winning means you have to make sure the opponent has no chance. How do you disable such a chance? You push straight into danger, disregard all huge risks for the sake of that load of points you get as you knock the enemy out. And in said case you either blow the game for your team because of the very same principle you avoided, risk, or you win, a fast-paced, buffed victory as you’re ahead of your opponent by miles, and they can’t win with brain and skills against something that’s more overloaded than you’d ever be for the next few years.

After conceding for the millionth time that evening, you decide that getting flamed and mocked for trying to have fun isn’t worth the heartache, so you go back to your phone. Maybe real life has better things to offer like, “oh dear, another fight broke out”. Of course there’s a crowd seeking more bloodshed; there’s always a crowd seeking more action.

How about the real world? Well, with the way politics and advancements are headed right now, everyone is just racing towards an inevitable end. See, life is a curve. Peaks and troughs don’t last. However, one can easily gnaw away at what they have and reduce the amplitude of such waves.

As amplitudes of growth lower, so do those of downfall. Thus you fall into a state of constant variability. Not enough of a chance to heal, always getting scarred by a new fight. This in turn, pushes forward the narrative of fighting more, fighting stronger — getting tougher. Just like in the video game. Taking down your opponents before they have the chance to get any stronger. Beating them up to a pulp, to the point where their smarts are useless. Forfeit is the only option. That or a slow death. That is exactly what we see countries doing nowadays. They recognize their seat of power is temporary, so they try to keep it by making sure any possible challenger is stuck licking their own wounds, desperately trying to stop those multiple wounds from causing a bleed out to death.

Life was always a climb, sometimes very steep and dangerous, other times peaceful and enchanting. But as patience and unhurriedness fade, replaced by the constantly changing and very temporary pleasure, everything that was once fun loses its taste. It all flickers through, and before you know it, it’s gone. Always running, until you reach the end. Left with a husk of a life. No meaning, no purpose. Just a hollow, shallow ending. Somewhere out there, there are those who choose to take their time. That doesn’t mean that they’re sluggish or counterproductive. It means they’re alive. I’d wager they’re more alive than I am, despite how successful I might seem outwards. But then again, what do I know? I never spent enough time in such luxury, but when I did, the memories I made were not small bursts. They were stories, threaded carefully with passion and emotion. Stories that can never be forgotten, because of how true and enriching they are in my life. 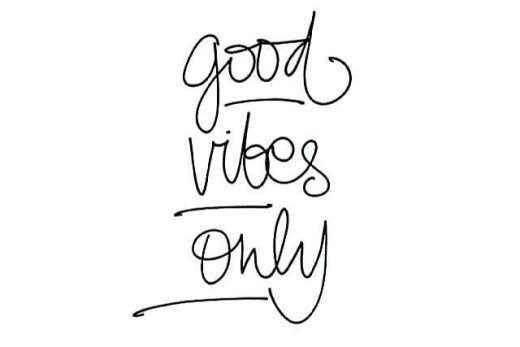 5 Things You Need to Stop to Be Happier 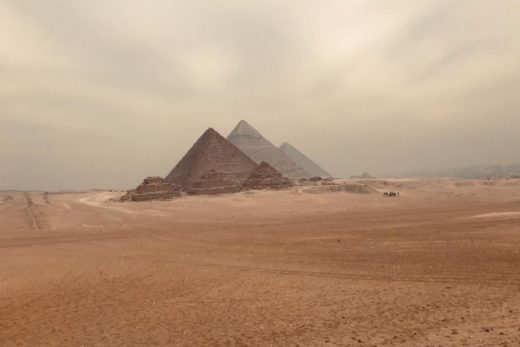 5 Outing Ideas for this Eid 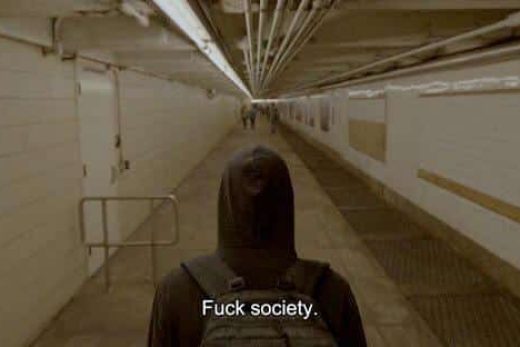 How Society is Destroying US 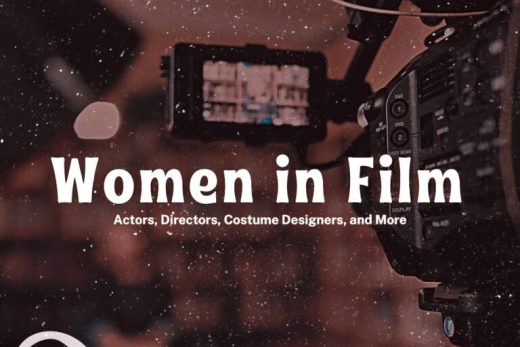