During the past couple years, consuming media here in Egypt and the MENA region has proven to be quite the daunting endeavor. Especially due to the many, many streaming services that have become available to us.

It’s difficult to decide where to watch our favorite TV shows and movies. The choices are varied and wild, but two giants of the streaming war remain a cut above the rest: Disney+ and Netflix. With one being a giant conglomerate of media and the other being the forefather of modern streaming, the question remains, what’s all this debate about, and more importantly, who should you choose? And based on your circumstances and preferences, which would cater to you best?

When it comes to making your decision or even switching over to the competition, the basics are a must-know: pricing, availability, exclusivity, and reliability. This essential information needs to be known before making a decision. It’s where you’ll be watching your favorite TV shows and movies, so it’s kind of a big deal to make the right choice!

First, pricing; Netflix Egypt comes in at 120 EGP/month for the Basic package, 165 EGP for Standard, and 200 EGP for Premium. Meanwhile, Disney+ comes in at a mere 49.99 EGP a month. This considerable gap could be your sign to jump ship to Disney+.

The two goliaths have their pros and cons as services, and sadly, the competition is based on availability and exclusivity. Meaning that, instead of competing on the quality of the service itself, these streaming platforms race to acquire the rights to show a certain piece of media and thus prohibit that media from being shown anywhere else, and you, the customer, are the sole loser. Choosing based on exclusivity is tough; however, Netflix and Disney+ each have their fair share of great content, so let us take a look at what they offer.

Netflix has been the tried and true platform known worldwide for streaming, and through years of up-time, they’ve built up quite the library of movies and TV shows. It’s almost as if they have mastered the art form and even started producing great originals like the smash hit Stranger Things. Another huge talking point is Netflix’s efforts to acquire Arabic movies and TV shows, really showcasing some Egyptian talent in the process. And when compared to Disney+, Netflix produces more standalone TV shows and movies that do not rely upon a larger cinematic universe. With its model of releasing an entire series at once, if you’re into grabbing a bag of popcorn and binging a new show in one sitting, with a unique catalog to explore, Netflix might be for you.

If weekly hype-trains and fan-theories are more your speed, then Disney+ is probably more your style. Disney was able to acquire a variety of shows and properties to add to its platform because, well, it’s Disney. The power they hold over the entertainment industry is astronomical, from their 100-year-strong library of animation and TV to their newer acquisitions such as Marvel, Star Wars, National Geographic, the Kardashians, etc. Disney+ has truly burst onto the scene. Where it is lacking, though, is in uniqueness and variety. Disney has always been a family-oriented service, and we doubt you’ll find many pieces above the PG-14 rating. This isn’t a problem for most, but some appreciate unique movies and TV shows that say it how it is, and that’s an area where Disney+ might fall short.

So which should you choose?

Disney is the go-to for fans of Marvel, Pixar, Star Wars, and even documentaries. However, if blockbusters aren’t your speed and more thought-provoking media is your style; then you’ll want to hedge your bets on Netflix. That being said, we doubt you’ll run out of things to watch on either service. Netflix has its long-winded history of accumulating 3000+ shows and movies, and Disney+, still a growing infant, has already garnered over 1000 titles. If you’re still not sure, consider giving both platforms a try to see which suits you best. It’s not an irreversible decision after all! And remember to always appreciate the art-form you’re watching, because whether it’s on Disney+ or Netflix, lots of talented people are working behind the scenes to entertain us with awe-inspiring media. 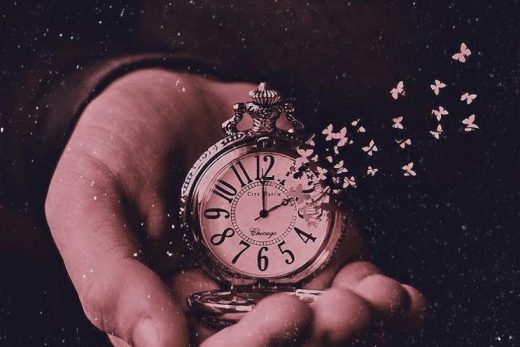 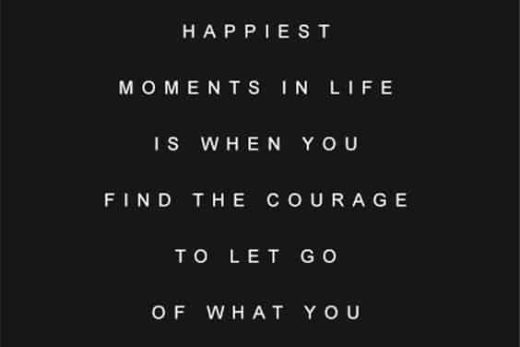 The Journey of Moving on 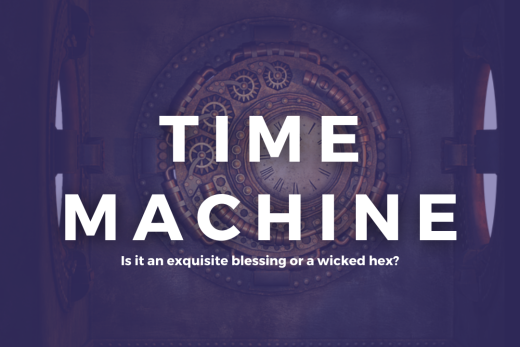 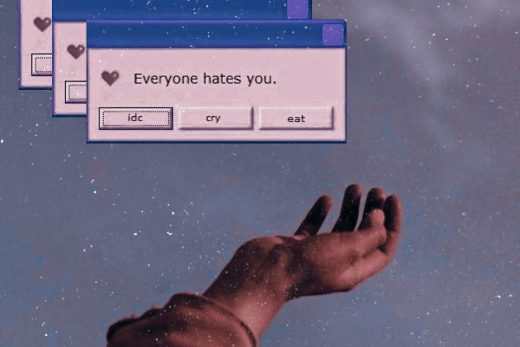