Most of us pick our favorite actors based on their most popular appearances. Iron Man? Robert Downey Jr. Titanic? Leonardo Dicaprio. However, before then, there was a more important role. The breakout role! The one that gave every actor that push into the spotlight and onto the big screens. Let’s be honest though, most of us have no clue where our Baladi stars came from! That’s why we’ve made a list of (just some of) our favorite actors and their very own breakout roles! Without further ado:

Ahmed Mekky – Morgan Ahmed Morgan
A classic we all know and love, Morgan Ahmed Morgan made Mekky an overnight sensation. Because his character was so popular, he ended up having his own movie, H Daboor! He also landed Teer Enta in 2009 playing multiple characters, one of them being El Kebir, who received his own TV Show as the main character. In 2010, La Taragoa Wala Esteslam was also a big hit, but Hazal’oum was an even bigger one! So basically, we can thank Mekky for ½ of our favorite characters.

Amina Khalil – Grand Hotel
One of our more recent (but still a favorite!) rising stars, Amina Khalil’s big break came with Grand Hotel/Secret of the Nile – a 2016 drama series that takes place in the 1950s. When his sister, a hotel worker, is murdered, a wealthy businessman takes matters into his own hands. Amina plays a girl named Nazly, the daughter of the hotel owner. With her charm and personality, she soon became one of our favorite characters. She later forms a relationship with the businessman, but you’ll have to watch for the details!

Mayan El Sayed – Abu El Banat
Still garnering fame, Mayan has been a hit with audiences ever since she appeared before the cameras! Abu El Banat shined a spotlight on her and propelled her into the hearts of fans and producers alike. She’s starred in multiple hits since then such as Banat Sanawy, Hagma Mortada, and Leabet Newton. We can’t wait to see what she’s cast in next!

Ahmed Malek – Maa Sabq El Asrar
While Malek had previously starred in other shows and movies (since he was 10 years old!), Maa Sabq El Asrar is what had producers going crazy over him! After that he landed roles in La Totfeq El Shams, Sheikh Jackson, and Hekayet Hayah, which earned him a DG Best Young Actor Award! Those are just some of his more popular works, so definitely check out the rest of his portfolio!

Asmaa Galal – Nesr El Saeed
Asmaa Galal says she owes her success to Mohamed Ramadan, whom she starred alongside in the 2018 drama series Nesr El Saeed. “It was because of him that the masses started to recognize me. The guy filling my car at the gas station, the cashier at the supermarket – it felt like a real breakthrough moment as people started to recognize and appreciate my work.”

Jamila Awad – Taht El Saytara
Taht El Saytara is a 2015 TV series about Mariam, a young woman who suffers from addiction, and whose friends and family try to help her out by taking her to a rehabilitation center. Jamila’s role as Hanya was super popular with audiences and really fast-tracked her to stardom.

Ahmed Zaher – El Ragel El Akher
Ahmed Zaher had appeared in other projects before, but his big break came with his role in El Ragel El Akher, a television series following a businessman who gets in an accident and loses his memory, and who tries to get his life together with the help of people he meets in a strange neighborhood. Since then, we’ve seen Zaher in many household favorites such as El Prince, Zinzanah 7, Loqloq, Hekayet Hayah, and more! 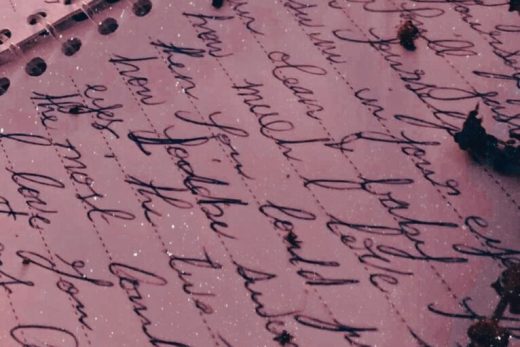 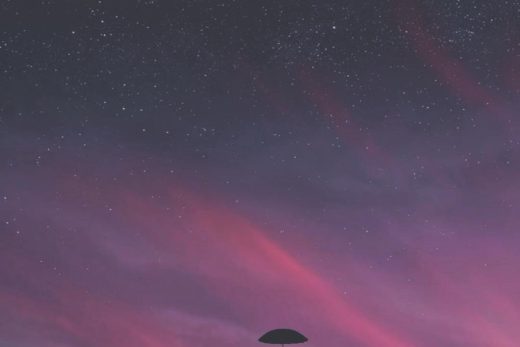 It’s Been A While