The world is rich with so many cultures that makes celebrating holidays so different yet so similar at the same time. Because of the countless cultures this world harbors, the way each culture celebrates each holiday differs from one culture to another.

Since Eid Al-Adha is around the corner, let us take a look into how different cultures or countries celebrate it. Needless to say, there are Muslims all over the world in every country and because of that the way each celebrates must be different.

Let’s begin with Egypt. One of the most important traditions that literally makes everyone waiting for Eid to arrive is that we tend to buy new clothes before Eid and wear them on the day of the prayer. On the first day of Eid-Al Adha, people tend to wake up early, wear their new clothes or Eid clothes and head to the mosque for the salah.  In Egypt we also sacrifice a sheep, a goat, or a cow and then we eat it and give part of it to charity. Just as any other holiday, it’s full of family gatherings and outings that bring the whole gang together.

Since lots of people usually travel to the USA or even immigrate to the USA, there are 3.45 million Muslims in the USA. In any foreign country, Muslims usually form a community where they do almost everything together. Just as in Egypt, they wear their newly bought clothes and head to their local mosque where they perform the prayer and bless each other. They also gather with their friends and family to enjoy a festive meal together. However, the only difference or the major one is that in the USA the practice of animal sacrifice is less common. Muslims in the USA opt to give money to charitable organizations that may distribute meat or provide other kinds of support to needy Muslim families at home or abroad.

In Canada, the Muslim community usually follows the same daily routine that the Muslim communities in Egypt and USA follow.  Most Muslims gather for special prayers and later in the day they visit family and friends. But the interesting thing about celebrating Eid-Al Adha in Canada is that The Muslim Association of Canada (MAC) holds Eid festivals to celebrate Eid-El Fetr and Eid al-Adha. The Eid Festivals offer celebrations including a carnival of fun rides, shows, sport tournaments and various international cuisines. Thousands of people, including key leaders, often attend these events. Some politicians publicly announce their best wishes to those celebrating Eid al-Adha. Festivities can last for up to a few days.

In India though, Eid-Al Adha is called Bakrid. More than 200 million Muslims live in India, and on Bakrid, they celebrate one of the year’s holiest days. If you visit an Indian city on this day, you’re likely to see large gatherings of people wearing their finest clothes, praying, wishing each other Eid Mubarak (Happy Eid), and celebrating. Just as other countries, the day starts with namaz, which is the prayer. They are usually performed in open-air enclosures called Eidgahs.

Unlike other countries, in Indonesia they actually sacrifice animals in Eid-Al Adha. Muslims in Indonesia gather at their local mosque for mass prayers, and hold family gatherings to enjoy food together. But just as I said, people in Indonesia gather in front of mosques to watch as goats and cattle, donated by devotees, are killed as sacrificial animals just as it is done in Egypt and other Arab countries.

Eid-Al Adha is a holiday that never fails to make anyone happy. It brings utter joy and pure excitement for literally everyone whether old or young. Eid-Al Adha is a holiday that reconnects long-distanced family and friends. It brings back compassion and forgiveness. Therefore, in this upcoming Eid, I ask of you all to be kind and forgive.  But never forget to enjoy the Eid festives to the max!

The Aftermath of Cutting Toxic Friends Out 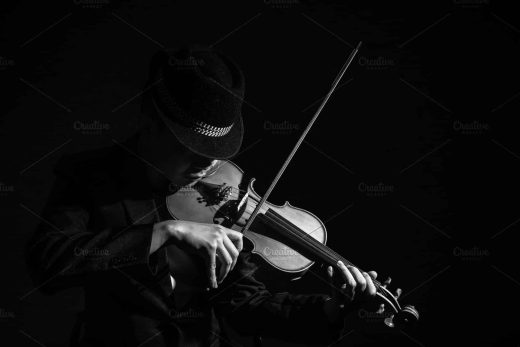 A Case of Melodies 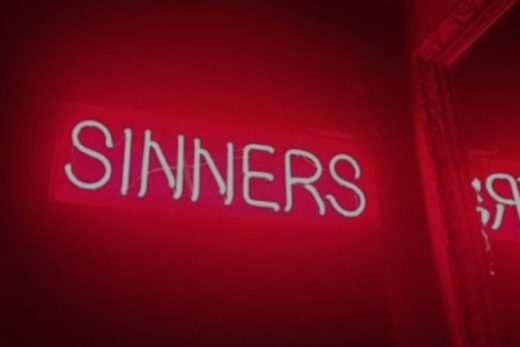 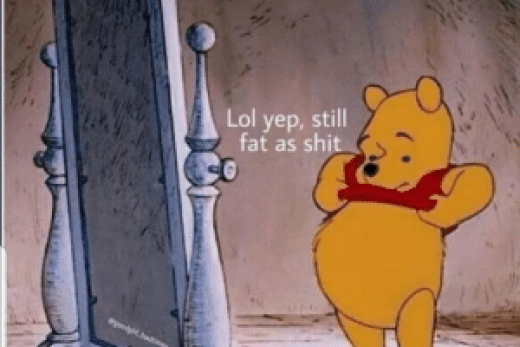 Tips for Working Out